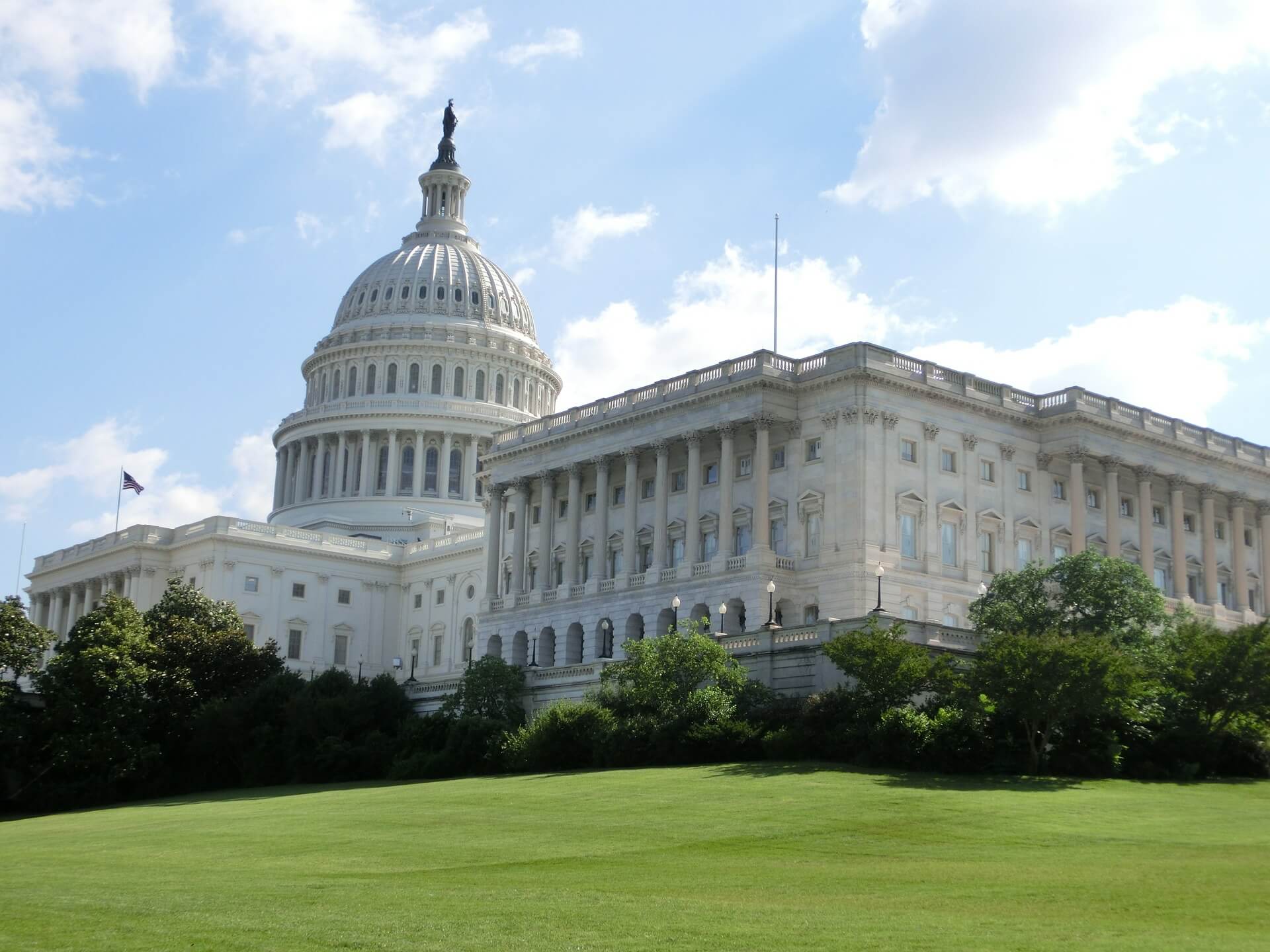 Congress has once again voted to pass targeted relief for restaurants and bars.

The American Rescue Plan Act of 2021, which includes the Restaurant Revitalization Fund Passes, made it through Congress by a vote of 219 to 212.

All Republicans and two Democrats voted against the $1.9 billion bill, which now goes to the Senate.

After a year of being mostly left to fend for ourselves—save for the flawed Paycheck Protection Program—operators may finally receive some relief.

The $300-per-week federal boost to unemployment, which the American Rescue Plan Act increases to $400 per week, expires on March 14. There’s some pressure on the Senate to pass the bill so it can be signed into law before or by that date.

However, we’ve been down this road before: Congress has voted in favor of a bill that contains relief for restaurants, bars and other foodservice and drinking establishments, the Senate goes a different direction, and the Congressional victory turns to ashes in our hands rather than becoming law.

Democrats control the House. A Democrat sits at the Resolute Desk. And while the 50-50 Senate is “controlled” by Democrats since Vice President Kamala Harris can break tie votes, the party can’t afford any defections if they hope to pass the American Rescue Plan.

What’s in the Plan?

In short, not the RESTAURANTS Act. The American Rescue Plan provides a fraction of the $120 billion for which the industry has been campaigning for a year now.

Instead, a $25 billion grant program called the Restaurant Revitalization Fund (RRF) has been carved out for restaurants, bars and other eligible providers of food and drink.

Just $7.25 billion would be pumped into the PPP and the application deadline wouldn’t be extended beyond March 31. This is likely because the PPP has disbursed over $662 billion in just under a year, and there’s still roughly $140 billion available.

Grants, should the bill pass the Senate and be signed into law, will be equal to pandemic-related revenue loss as calculated by subtracting 2020 revenue from 2019 revenue. Eligible entities could receive of up to $10 million, or a physical location could receive a maximum grant of $5 million.

RRF grants are required to be used for:

The SBA would be responsible for awarding $20 billion of the $25 billion fund in “an equitable manner to eligible entities of different sizes based on annual gross receipts.” The remaining $5 billion would be set aside, per the bill in its current form, for eligible applicants with 2019 gross receipts of $500,000 or less.

Click here to find your senators and urge them to pass the Restaurant Revitalization Fund.