What’s in the Senate Relief Package? 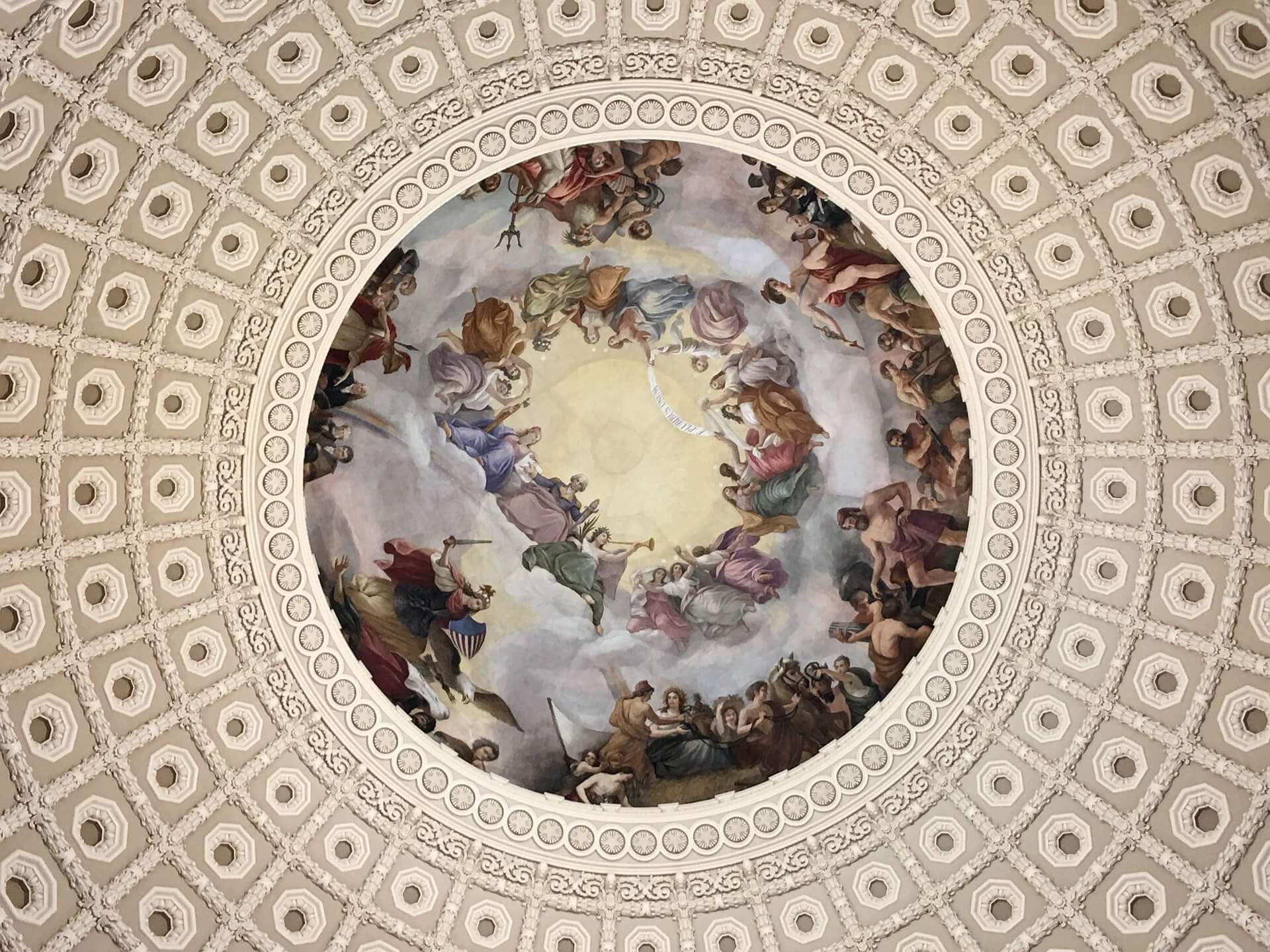 As expected, the Senate version of the latest Covid-19 relief bill is different from the one passed by the House.

The changes will require the bill to be kicked back to the House, adding to the pressure to get relief to Americans before March 14.

Things may change but below are some of the differences between the two versions.

This provision is dead in both houses of Congress.

That should come as no surprise as the boost to federal minimum wage was declared dead in the water by Senate Parliamentarian Elizabeth MacDonough even before the House voted on the American Rescue Plan Act.

According to reports, removing any and all language that raises federal minimum wage to $15 an hour is the biggest change between the House and Senate versions of ARPA.

Chatter online indicates that Senate Democrats are in favor of a drastically lower threshold for $1,400 direct stimulus payments.

The House version of the American Rescue Plan Act of 2021 calls for $1,400 economic impact payments with the following parameters:

Let’s be honest, this is why you’re here. Is the RRF safe?

There’s nothing that shows the $25 billion fund is in danger from the Senate. That said, there’s one threat to ARPA in general, “minor” as it may be: game-playing politicians.

Unsurprisingly, Republicans view ARPA as too expensive, too favorable of Democrat’s priorities, and insufficient for addressing the reopening of businesses, schools, and fighting Covid-19.

Those concerns in and of themselves aren’t akin to playing games, nor are they invalid. Vote-a-rama, however, is a time-wasting stalling tactic that allows senators to propose literally hundreds of amendments to a bill. The time limit for vote-a-rama? There isn’t one—it lasts until senators get tired or bored.

Speaking about a coordinated plan to engage in vote-a-rama, Senator Rand Paul (R-KY), said he’s “hoping for infinity. There are people talking about trying to set up a schedule and having it go on and on.”

Americans simply do not have time for politicians on any side of the aisle to play games. Good-faith negotiations are one thing, delay tactics that last for “infinity” are another.

We’re still in the midst of a pandemic, people are unable to pay their bills, they’re going hungry, and business owners and their employees are suffering.

It seems some politicians have made up their minds and are committed to dragging out the process of passing ARPA and the RRF contained within but we still have our voices. Follow this link to tell your representatives to pass ARPA and RRF now.