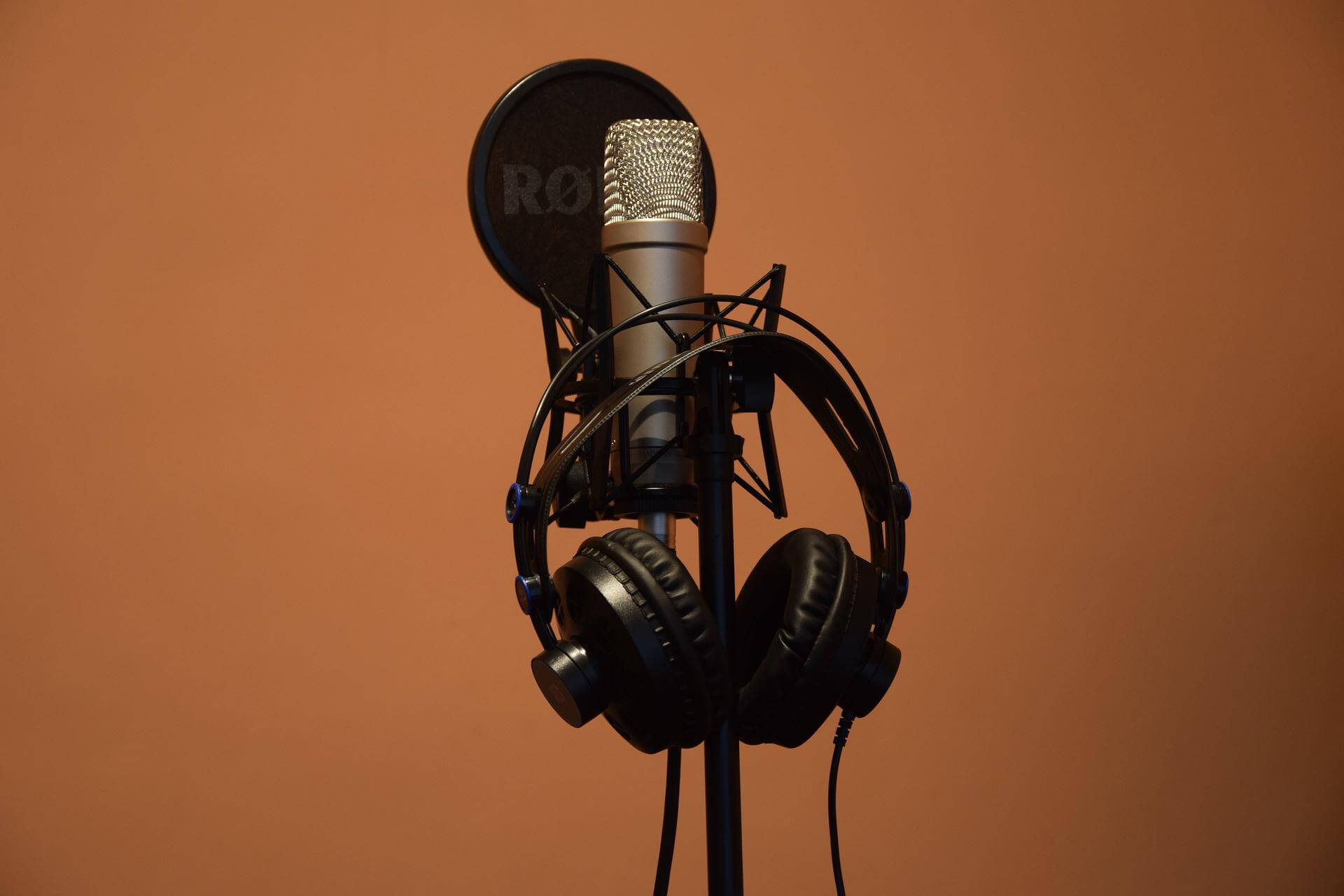 Our National Bourbon Heritage Month celebration and inspiration continues with a roundup of seven of the best whiskey podcasts.

Of course we want you to listen to Bar Hacks for education, inspiration, and entertainment. However, we know it isn’t the only podcast you listen to.

Below you’ll find several whiskey-centric podcasts. These are absolutely some of the best podcasts out there if you’re seeking bourbon and whiskey knowledge.

So, after you catch up to your Bar Hacks listening, work the shows below into your rotation.

As regular KRG Hospitality readers and newsletter subscribers know, we love diving into history and myths. When we’re researching a spirit, cocktail, or other beverage, we tend to find more fiction than fact. Of course, the facts are also just as interesting to us, so it’s a win-win for us and you.

So, it makes sense then that we’re kicking things off with Whiskey Lore. We love the rich and compelling stories that weave the intricate story of our industry. As it turns out, so does the Whiskey Lore podcast. Currently, the podcast is digging into the history and lore of Irish whiskey.

Honestly, I don’t know that I can describe the Bourbon & Banter podcast any better than the minds behind the show:

“Are you seeking a bourbon podcast that will educate and entertain you without the extra bloat associated with kissing a brand’s ass in search of advertising revenue or free samples? If so, welcome home my friend… In all seriousness though, give us a listen and you’ll find that we’re honest to a fault. You won’t find us pulling any punches when it comes to new bourbon reviews or when we explore the latest industry news and consumer trends.”

If you’re a whiskey lover and don’t know the name Fred Minnick, I would find that shocking. While not always a straight-up whiskey-only podcast, the Fred Minnick Show format is compelling. Rather than focus solely on reviewing whiskey, whiskey news, and interviews with industry experts, Fred also chats with guests about a wide range of topics.

The WhiskyCast podcast has been going strong since 2005. That makes this the world’s longest-running whiskey podcast. With 17 years’ worth of podcast goodness to listen to, you’ll never be without something whisky-focused to listen to and learn from. Their most current episoide is number 966, which is just staggeringly impressive.

With nearly 200 episodes available, Bourbon Lens is delving deep into everything bourbon. However, they also discuss other types of whiskey through conversations with founders, blenders, and other industry experts. This is a must-listen podcast for whiskey lovers.

The hosts of Dads Drinking Bourbon want you to #rethinkhowyoudrink. With this podcast you’ll get to hear blind tastings, side-by-side reviews, and interviews with people in the industry. While the hosts don’t claim to be experts, they do an excellent job providing listeners with useful information. As they say themselves, “At the end of the day, we know you just want to know if the whiskey is worth spending any money on.” Also, congratulations to the Dads Drinking Bourbon team on their 400th episode! 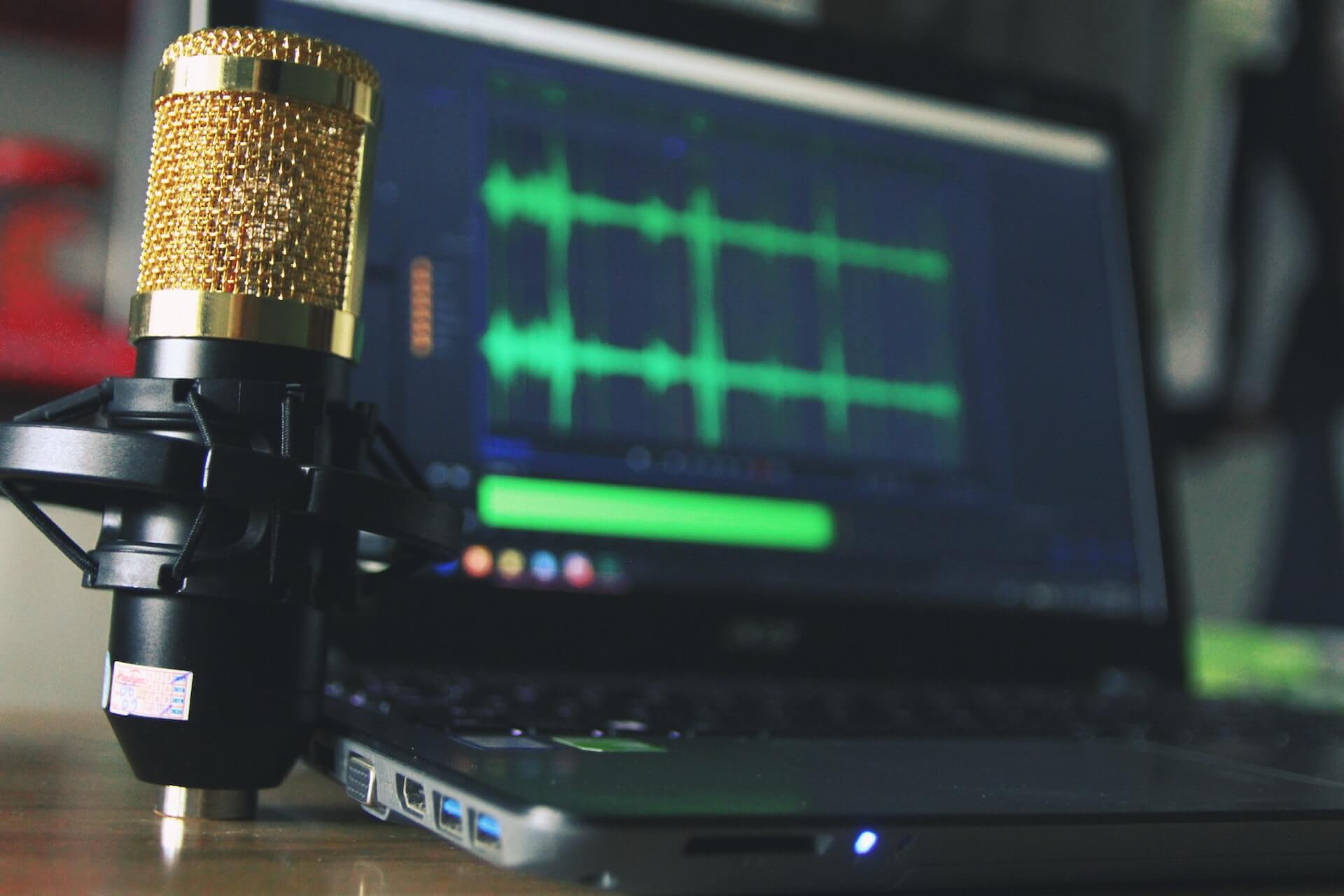 We have the honor of speaking with some of the best and most engaging people in the hospitality, foodservice, and drinks industries on the Bar Hacks podcast.

Several of our amazing guests have come on to talk about one of our favorite spirits: bourbon. To celebrate National Bourbon Heritage Month we’ve rounded up most bourbon-focused Bar Hacks episodes.

One of our favorite people in the industry—and in life in general—popped by to speak with Bar Hacks. Megan Breier is one of the most engaging, entertaining and knowledgeable educators in the hospitality and spirits industries.

In this episode, Megan explains what sets Maker’s Mark apart from other bourbons, some of the amazing activations she’s executed, Private Selection, Maker’s 101, Margie Samuels’ contributions to the brand and industry, and more. Listen now!

One of the most iconic bourbon producers is undoubtedly Woodford Reserve. So, when we were given the opportunity to speak with Woodford Reserve brand ambassador Michael Toscano we leapt at the chance.

Michael stops by to talk about the Kentucky Derby, crafting the perfect Mint Julep, maximizing the operator-brand-rep relationship, and more. Check it out now!

Anthony “Terry” Bohlinger, national brand ambassador for new William Grant & Sons whiskey brand Fistful of Bourbon, drops by Bar Hacks. Terry talks about launching a brand during a pandemic, representing an irreverent brand that doesn’t take itself too seriously, the hilarious videos Fistful of Bourbon created to introduce the brand, lessons learned during his journey in hospitality, and more. Listen here!

Lynn and David also discuss bourbon, rye, hospitality, building balanced cocktails, and how trust plays a role in educating guests so you and your team can introduce them to new drinks and experiences. Listen now!

Whiskey expert, spirits judge, and sommelier Theo Rutherford stops by the Bar Hacks podcast to talk about Bib & Tucker Small Batch Bourbon, a prominent addition to the Deutsch Family of wine and spirits. Rutherford shares the Bib & Tucker brand story, what sets the brand apart from other bourbons, and why the 6 Year expression appeals to all categories of whiskey drinkers. He also shares tips for tasting bourbon, including how easily Bib & Tucker wins over non-whiskey drinkers.

Listen now to learn why Theo wants you to smell everything and stop swirling your whiskey at tastings. 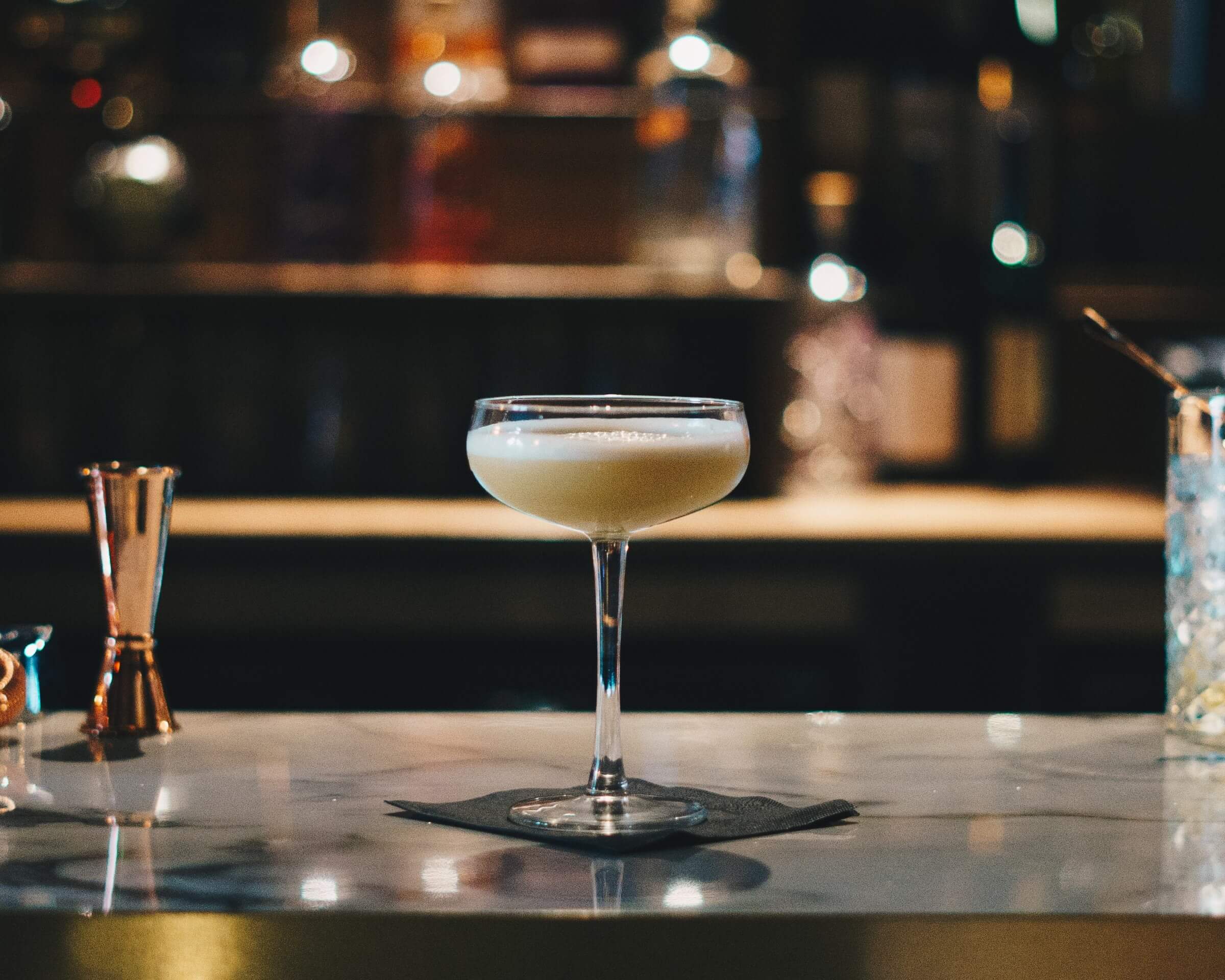 Psst! Don’t tell the purists but this article encourages the adulteration of Scotch by combining it with other ingredients to make *gasp!* cocktails.

Now, I jest…mostly. To be fair, I don’t often encounter purists who scoff or outright lost their minds if someone doesn’t enjoy their favorite spirit neat. However, it does happen every now and again. Seriously, it shouldn’t really matter how someone decides to order and enjoy their drinks. Want to order Johnnie Walker Blue Label with soda? Go for it.

So, below you’ll find cocktails rather than bottles for National Scotch Day. Sure, you can contact your reps, incur costs, and bring in some boast-worthy bottles. However, you can also spotlight what you already have on hand with revenue-generating Scotch cocktails.

No, you won’t find Scoch & Soda or the Rusty Nail among the recipes below. I would hope you and your bar team already have those down since they’re essentially two-ingredient drinks.

Also, I’ll award bonus points to anyone who locks eyes with a Scotch snob as they gulp down a Glenmorangie Signet Penicillin. Sure, that’s petty of me; it’s also fun. What are the bonus points good for? Hey, why are you asking so many questions?

A quick note: If you’d rather go with food on this holiday, check out our Scotch and cheese pairing article.

So, I’m going to start with my personal favorite Scotch cocktail. If you’re a KRG Hospitality regular, you already know this is one of my favorite drinks in general.

This is a modern-day classic—the Penicillin dates all the way back to the early 2000s. Operator, bartender, and cocktail creator calls for two types of Scotch to make this delectable drink.

Prepare a rocks glass with ice. Add first three ingredients to a shaker with ice, and shake until well chilled. Strain into the rocks glass and float Islay Scotch on top. Then, garnish and present.

For the syrup: Combine syrup ingredients in a saucepan and bring to boil. Reduce, simmer for five minutes, and set aside overnight in refrigerator. The next day, strain through cheesecloth.

If you want to be flippant about it, the Rob Roy is a Scotch Manhattan. Of course, it’s easy to make that argument as cocktail historians believe the Rob Roy is an homage. At any rate, both are true classics, dating back to the late 1800s.

One of the fun elements of the Rob Roy is creating a signature version. Obviously, the Scotch and vermouth selection will impact the flavors of this drink. So, come up with a combination all your own to make this one of your bar’s specialties.

You’ll want to ensure you have chilled cocktail or Nick & Nora glasses on hand before starting this build. Combine the first three ingredients in a mixing glass with ice. Stir unti well chilled and strain into chilled glass. Spear cherries, garnish, and serve.

Interestingly, some believe this cocktail is a riff on the Rob Roy. So, why not have Rob and Bobby on your National Scotch Day drink menu?

Now, the drinks are similar, but the flavor profiles are vastly different. After all, the ratio of Scotch to vermouth is 1:1, and the recipe uses Bénédictine rather than bitters.

Of course, this is where the argument that the Bobby Burns is a version of the Rob Roy gets stronger. See the build instructions for the Rob Roy above? Do the same, but garnish with a lemon peel.

Oddly enough, we don’t know the creator of this drink. We do know it appears in Harry Craddock’s The Savoy Cocktail Book, published in 1930. However, we don’t know for certain that he’s the inventor.

At any rate, we do know this 1:1:1:1 cocktail is delicious and a hit with whiskey fans.

Again, make sure you have chilled glassware to build this cocktail. In this case, coupes and cocktails. Combine all ingredients but the garnish in a cocktail shaker with ice and shake well. Next, strain into the glass, then garnish and present.

So, this build is a bit different from the others in that it calls for a particular Scotch and two specific liqueurs. Also, this one is bold as the Scotch you’ll use is rather powerful.

Obviously, this is a bit like a Rusty Nail, so you shouldn’t have any trouble with the recipe.

As you’re probably already guessing, you combine all the ingredients but the garnish in a shaker with ice for this build. Shake it, strain it, and garnish it. Oh, and you’ll want to present this in a coupe.