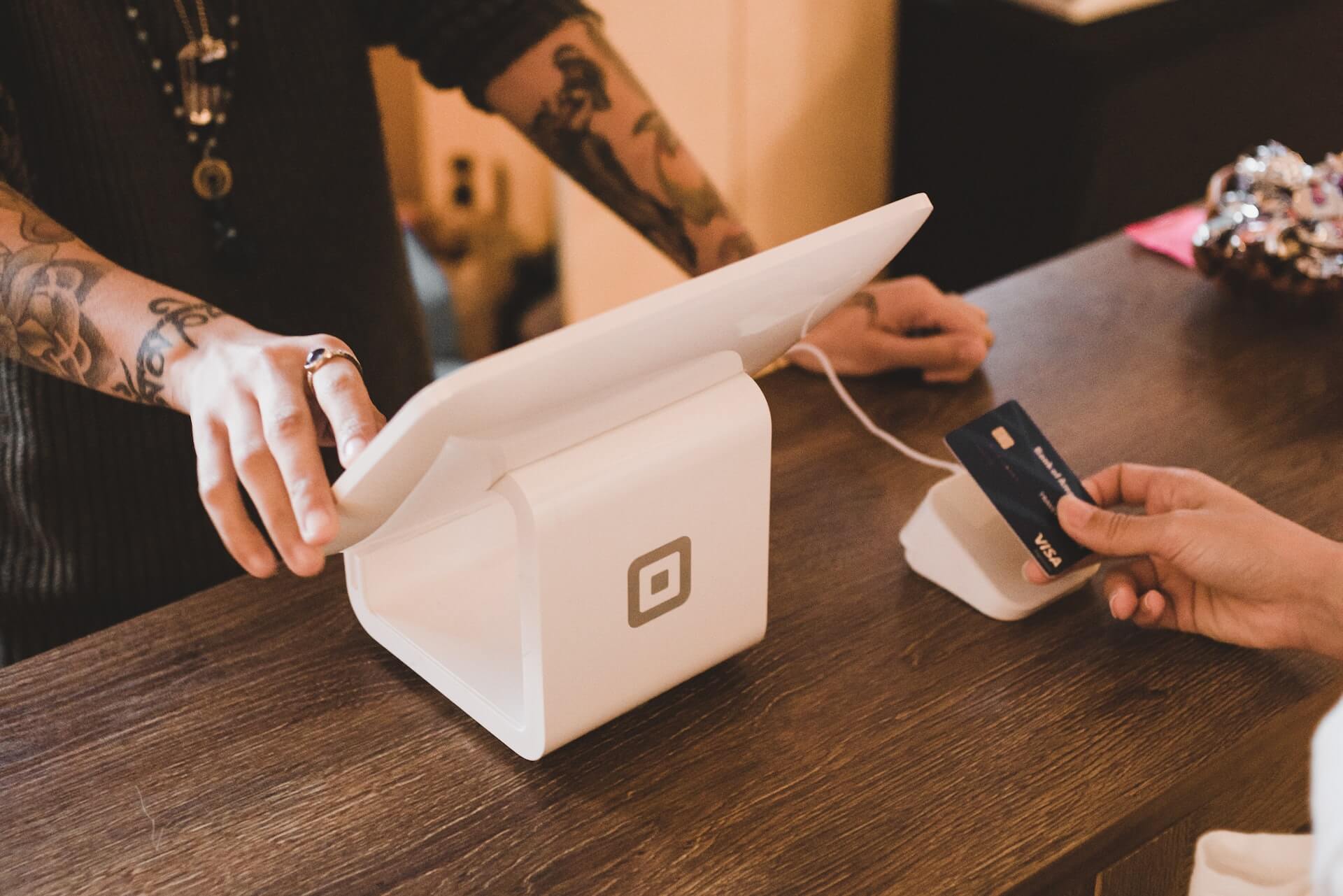 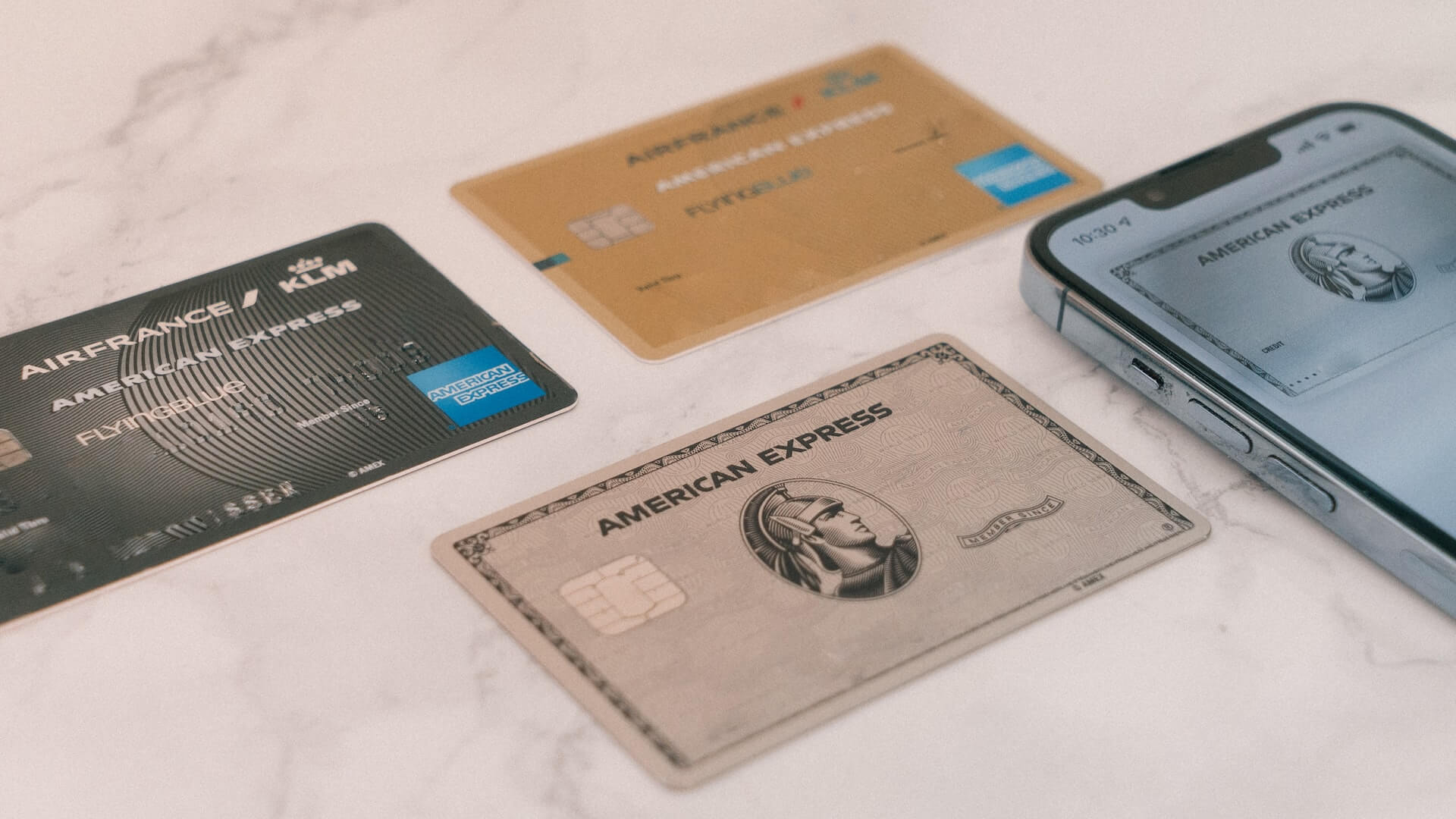 As we approach Election Day on November 8, it’s important to keep in mind that the Credit Card Competition Act of 2022 is still in play.

In fact, reports predict that another attempt to pass the bipartisan bill will take place in November. If reports are accurate, Senators Dick Durbin (D-IL) and Roger Marshall (R-KS) will try to include the bill in the National Defense Authorization Act (NDAA).

Now, that sentence and strategy may have you scratching your head. What, you may be asking yourself, do credit card fees have to do with defense spending?

Well, not much, truthfully. But you’re probably well aware that politicians will try to amend bills in bids to pass legislation they want. The common term for such a provision is “rider.”

It’s not difficult to understand why the Credit Card Competition Act has gone nowhere when we view Sens. Durbin and Marshall’s rider tactic.

Earlier this month, the senators attempted to include their bill within the NDAA. The reason is simple: the bill specifies the US Department of Defense’s (DoD) budget and expenditures each year. In other words, this is a “must-pass” bill.

I will say, at least Sen. Durbin’s effort to attach the Credit Card Competition Act rider to the NDAA is somewhat related to the DoD.

You see, he and Sen. Marshall tried to tack on two amendments to push their bill through. The first amendment theorizes that veterans are being hurt by credit card fees. According to the senators, when military veterans make purchases at a military commissary, they are sometimes subjected to surcharges related to merchant interchange fees.

The second amendment brings the US Treasury Department and US Defense Department into the mix. This effort directs the departments to research just how much veterans are paying (annually, one would assume) in surcharges, and which companies these fees benefit. Then, the departments are to issue this report to Congress.

So, hey, points for attempting to make including the Credit Card Competition Act of 2022 relate to the NDAA for FY 2022. Of course, other senators are attempting to include their own riders. Should reporting prove accurate, some 900 amendments have been proposed. Supposedly, a few dozen might just make it.

This strategy didn’t work this month because the NDAA vote isn’t taking place in October. Instead, the plan is for the vote to take place sometime mid-November, when the US Senate reconvenes.

To learn more about the Credit Card Act of 2022, click here. If it’s a bill you support, let your elected officials know. Should you oppose the bill, let that be known to lawmakers as well.