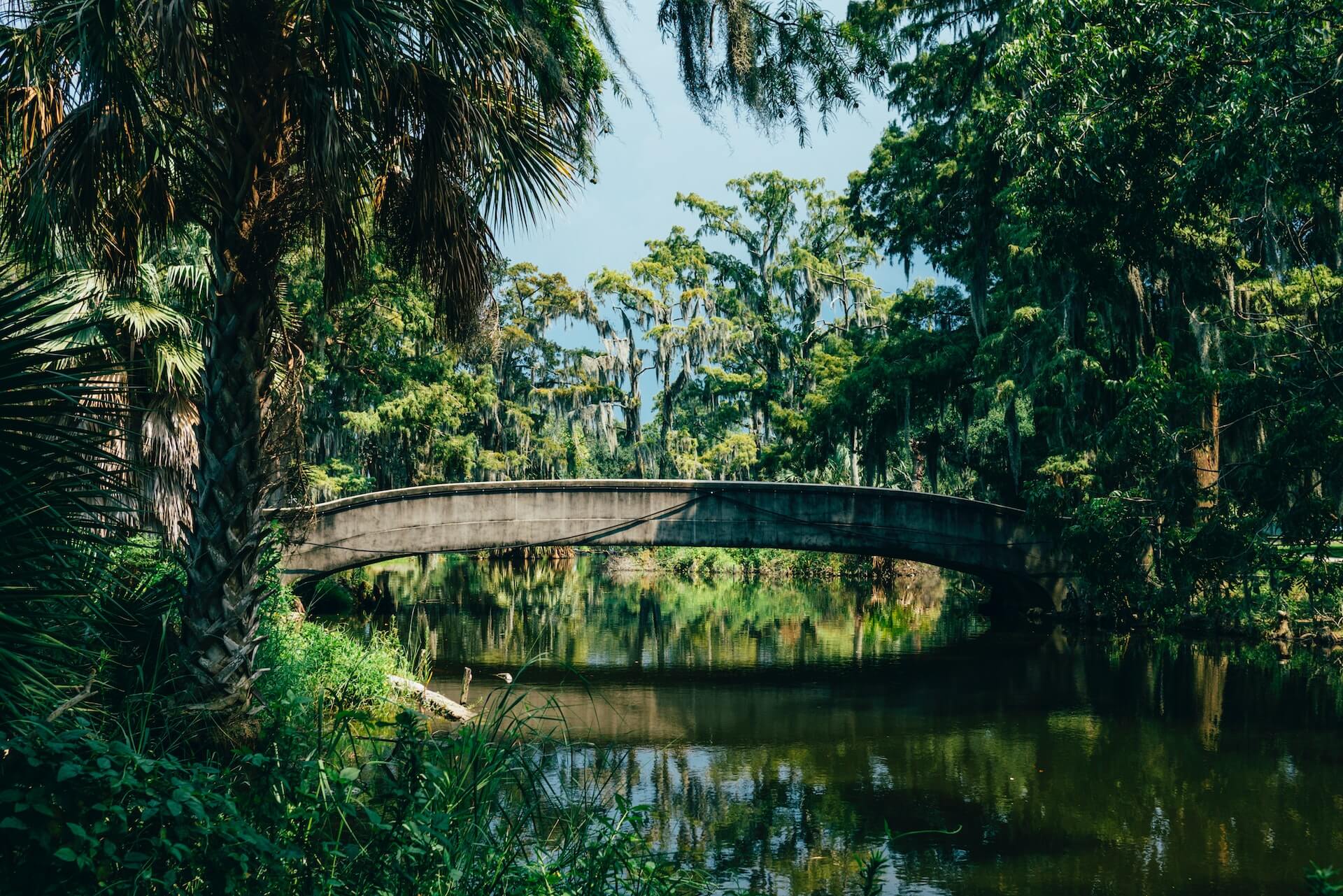 Real estate brokerage Clever, known for transparency and affordability, has identified the top cities for people to retire to in the United States of America.

Over the past few weeks we’ve examined an array of city rankings. For example, last month we took a look at Time Out’s top 53 cities in the world for 2022. Out of those 53 cities, six are in the US and two are in Canada. Both countries have one city in the top ten.

Also in July of this year, we learned from Redfin which US cities are experiencing the greatest outflow and inflow. Spoiler: The top outflow city is San Francisco. Also, the number one inflow city is Miami.

Then this month we checked in on a very specific demographic: “high earners.” For this report, SmartAsset Advisors labeled high-earner households as those earning $200,000 or more per year. If you want to know which states are attracting the most high earners, click here. Conversely, you’ll see which states are seeing the greatest outflow of high earners.

Now, we know the top cities in which Baby Boomers should retire, according to Clever.

It’s wise for operators to know everything they can about the markets in which the operate. Is it attracting or losing high earners? Are people clamoring to live in a particular city, driving up home, rental, and other costs?

On the flip side, is a city an operating is running a business in seeing an exodus? Obviously, if a significant number of people are leaving, traffic and revenue can see a negative impact.

Another important factor impacting a given market? The number of retirees who want to move there.

Generally speaking, many retirees have disposable income and time on their hands. Both of which, of course, they can spend at restaurants, bars, and hotels.

Overall, Clever examined 18 metrics to come up with their lists, including how states tax Social Security and a 401(k).

Unsurprisingly, there’s crossover between the top inflow and outflow cities and the top retirement cities.

Below, the top ten retirement cities according to Clever.

Per Clever, New Orleans clinches the top spot for the following reasons: 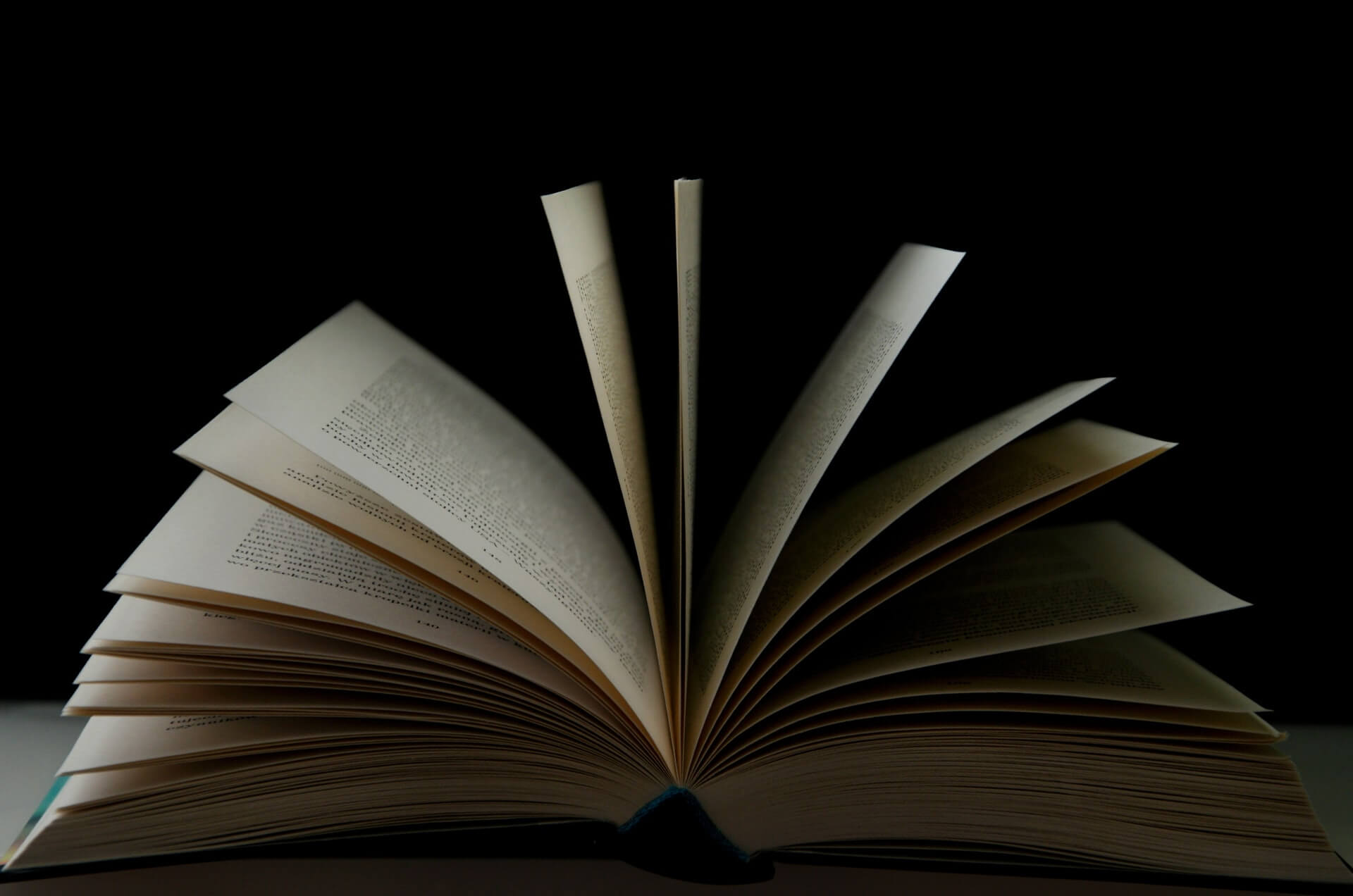 This month’s engaging and informative book selections will help you develop next-level culinary, beverage and marketing skills throughout 2022.

We Are All the Same Age Now: Valuegraphics, The End of Demographic Stereotypes

David Allison, founder of the Valuegraphics Project and author of this book, has been a guest on the Bar Hacks podcast twice. First, on episode 46, and again on episode 67. During both appearances, David explained the power of understanding people based on their values. What people have in common is far more powerful and effective than focusing on what divides us. Rather than continuing to point to harmful demographic stereotypes, the Valuegraphics Project focuses on values, psychographics, and standard demographics.

Pick up We Are All the Same Age Now to learn more and change your mindset.

When I visited South Carolina last year, I had a short list of restaurants I wanted to visit. Bar Hacks guest Brooks Quinn recommended pitmaster Rodney Scott’s Whole Hog BBQ in Charleston so I could try South Carolina barbecue. I’m glad I asked Brooks because the food was incredible. So incredible, in fact, that I overate and had to to do my best to walk off my resulting food coma.

Those who want to learn the art of South Carolina barbecue—or just great barbecue in general—need Rodney Scott’s World of BBQ book in their lives.

Beyond imparting wonderful flavor, we all know one of the greatest benefits of smoking a cocktail: Everyone who sees and smells the process is going to want to order one. While Smoked Cocktails is aimed at the home bartender, there’s plenty of useful information for operators, managers, and bar staff. Author Frank Marino shares the steps for smoking cocktails; identifies “cocktail families”; details more than 100 recipes; and more.

Chef Gregory Gourdet is the chef/owner behind Kann, a restaurant in Portland, OR, set to open its doors this year. The live-fire concept marries Haitian cuisine, ingredients sourced in Oregon, seasonality, and sustainability. When the Top Chef finalist went sober, he sought a healthier lifestyle. As a chef, he pursued that lifestyle in part through cooking. Everyone’s Table focuses on global cuisine that feature superfoods and high nutrient density while delivering delicious, decadent flavors. The 200 recipes in this book may not contain gluten, dairy, soy, legumes or grains but they’re still mouthwatering.

Rum Curious: The Indispensable Tasting Guide to the World’s Spirit

For the past several years now, several spirits experts and rum aficionados have made the same hopeful claim: This will be rum’s year. Finally, they say, rum will get the respect its due and topple vodka, tequila, and whiskey to grab the top spot. However, that has yet to happen. Well, yet to happen in North America, anyway.

Rum was once the world’s spirit, and maybe this year will be its year. In Rum Curious, revered spirits author Fred Minnick shares not only the story of rum but also his tips for conducting an effective rum tasting. With guests more curious than ever, engaging rum tastings may help springboard rum to the top of the spirits list. 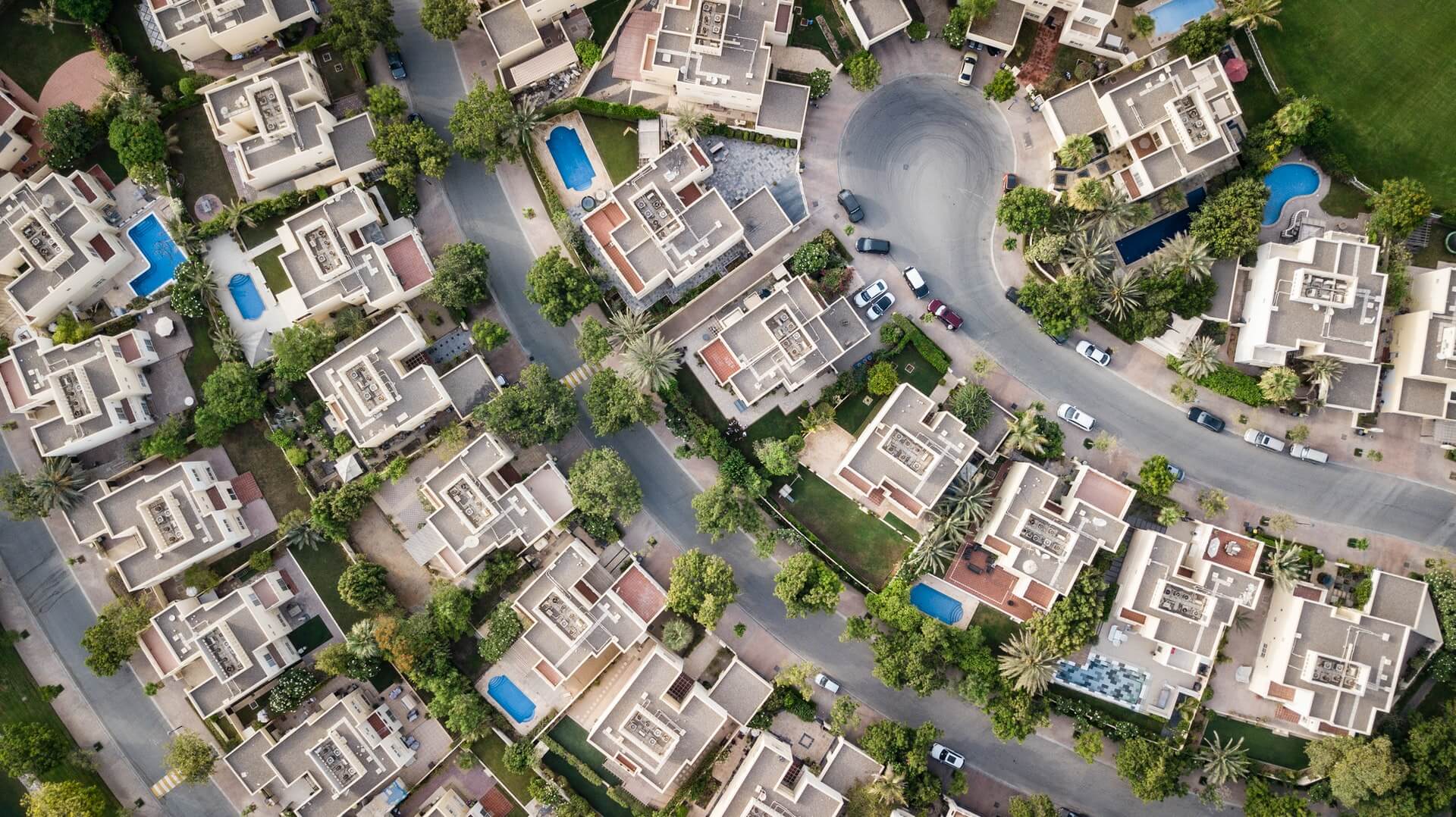 Meet Customers Where They Are

If news stories are to be believed, Americans are fleeing big, expensive cities en masse.

Are those stories accurate or examples of sensationalism?

The pandemic is, without any doubt, reshaping the United States. It is, in fact, transforming any nation on which it has gained a significant foothold.

Several sources claim that a mass exodus to the suburbs and rural towns is taking shape across America.

The authors of these stories often cite survey results, housing and rental price fluctuations, financial struggles and the cost of living in many cities, and anecdotal “evidence” to make their points.

On its face, just the argument that cities like Los Angeles and New York City are too expensive to live in with so many people struggling financially makes sense. And stories about astronomically high rent compared to square footage and median income in dense, expensive cities are commonplace.

Still other stories tell tales of the wealthy migrating from major cities to “wait out” the pandemic.

Since wealthy people have the means, they’re able to leave densely populated areas for destinations with smaller populations. The logic being, the less people in an area, the lower risk of infection.

There are reports referring to NYC as a “ghost town” and describing San Francisco as a shell of its former densely-populated, well-heeled self.

Again, much of the reporting is supported by anecdotal and social media “evidence.”

Forbes, which has published articles supporting mass exodus claims and also disputing them, has made the argument that the situation is nuanced.

Eric Martel, a Forbes Councils Member, analyzed U-Haul Migration Index (UMI) and uncovered some interesting data. Martel finds that net migration in San Francisco and Los Angeles is lower—significantly so in LA—than it was in 2018. In NYC, net migration looks higher.

More reasonable conclusions regarding Americans and the pandemic seem to be:

Jack Li, co-founder and CEO of Datassential, suggests operators check out so-called second-tier cities—Austin, Nashville and Charlotte, for example—and the areas where cities meet suburbs. The reasons are simple:

The impact the pandemic has had makes informed decisions that much more critical to success in this industry. Demographic and feasibility studies are more important now than ever.