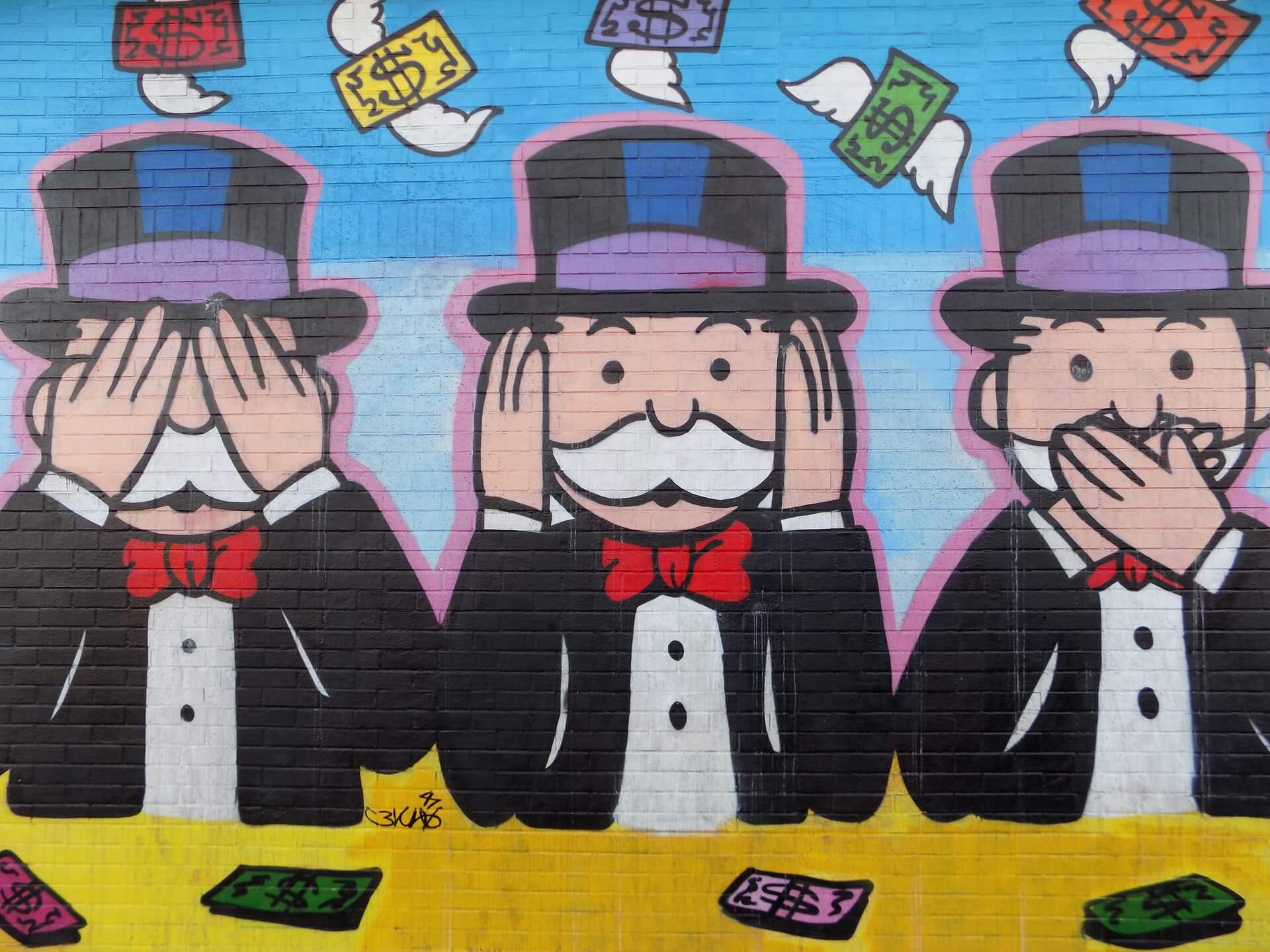 Understanding the ins and outs of the leasing game means knowing the meaning of several legal and industry terms.

Winning at this game also requires a deep understanding of everything that’s in your lease agreement.

I addressed the importance of negotiating your lease (and more) yesterday. Today, let’s go over the terms you need to know.

Do not sign anything unless you understand every word of every sentence in every paragraph on every page. If that seems overwhelming, pay a lease agreement attorney to analyze and advise you on a lease. It’s worth the spend, and please do this before you sign anything.

Based on the number of hospitality professionals that descended on Las Vegas last week, trade shows and conferences are back in full force.

Friends of KRG, Invictus Hospitality (IH), presented a handful of sessions during the show. One of these was “Understanding the Leasing Game & How to Get Ahead.”

As I wrote yesterday, IH principal Homan Taghdiri hosted the informative session. He shared a wealth of knowledge every operator, new or veteran, should know.

The first bit of information was this: Know that you have the right to negotiate your lease. If someone tells you otherwise, they’re lying or they don’t know what they’re talking about.

As for the second piece of advice, see the section above this one.

Moving into the Space

Are you building the space out or is the landlord? Is it a combination of both?

You need to negotiate for and understand the following:

Combined with a willingness to negotiate (and walk away if you can’t get the terms you want), an understanding of the terms on this page will put you ahead of the competition. Happy space hunting.

*The information contained in this article does not represent legal or financial advice from any representative of KRG Hospitality, Invictus Hospitality, Bar & Restaurant Expo, or Questex. 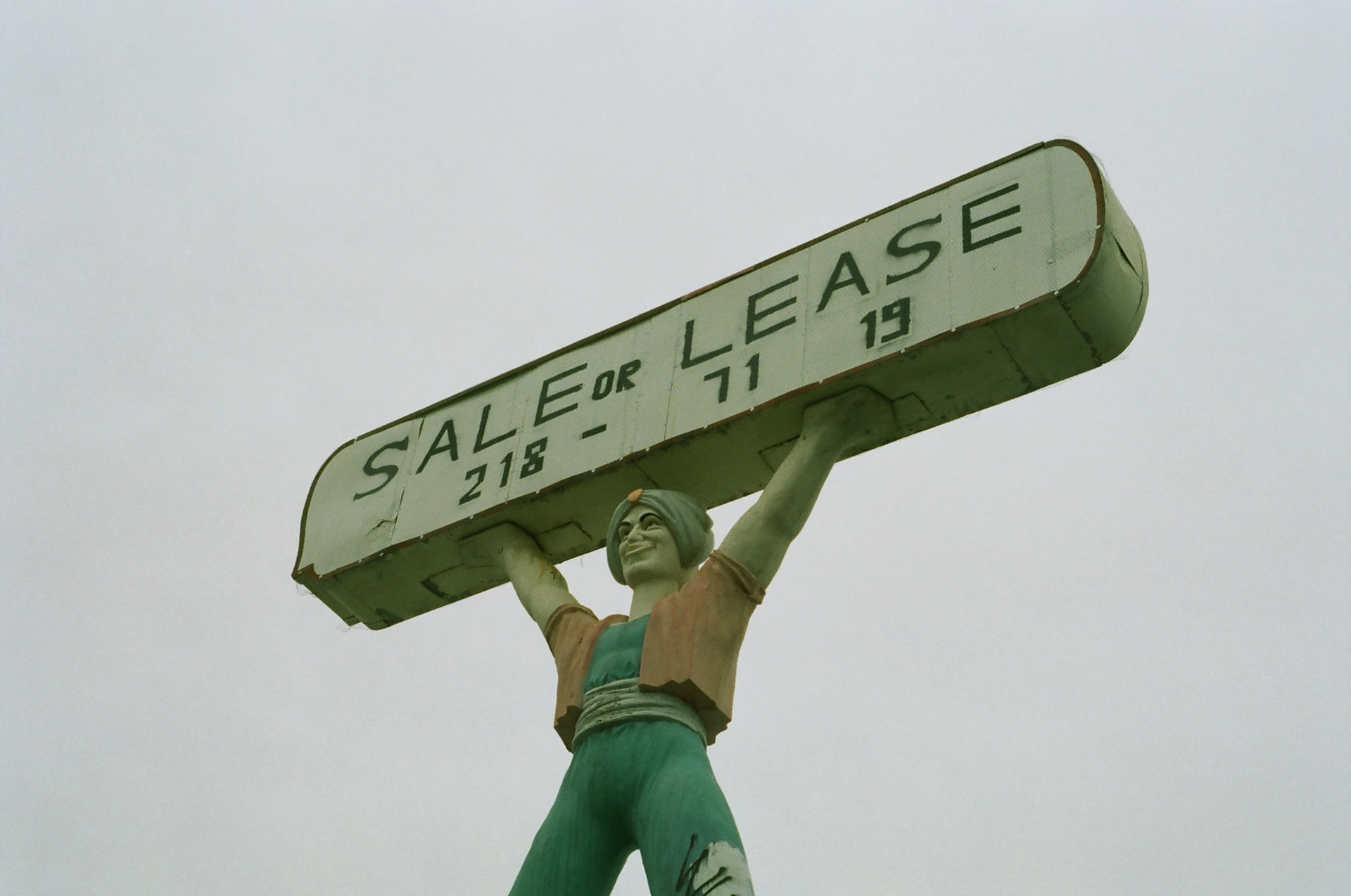 This is How You Win When Leasing

At this year’s Bar & Restaurant Expo, the Invictus Hospitality team tackled a crucial step of any project: The lease.

Invictus (IH), friends of KRG Hospitality, know a thing or two when it comes to leasing a space. Principal Homan Taghdiri is a tenacious negotiator.

Case in point, an Invictus project in Orlando that opened during the pandemic. The space was owned by the city, which can certainly complicate matters. Taghdiri sunk his teeth in and refused to let go—for seven months. That’s crocodile or Komodo dragon patience.

Taghdiri presented “Understanding the Leasing Game & How to Get Ahead” at Bar & Restaurant Expo 2022. You know this show by its former name, Nightclub & Bar.

Knowing that when Taghdiri smells blood in the leasing water he’ll clamp down and death roll until he gets his way, I attended his session.

Before we dive in, know this: If we disagreed with the IH approach to leases, we wouldn’t share their tips. The information below would cost, as Taghdiri points out, about $2,000 coming from an attorney.

Of course, neither KRG Hospitality nor Invictus Hospitality is providing legal or financial advice in this article. I’m just passing along information, as IH was doing during their session.

If you take nothing else from this article and Taghdiri’s session, make it this tip: Do negotiate your lease.

“You have to negotiate your lease,” says Taghdiri. “It is a must.”

Not you should. Not you can. You must negotiate your lease. Neither of us can emphasize this enough.

In fact, it’s your right to do so. Which brings us to our first leasing don’t. Do not believe anyone who says you can’t negotiate a lease.

“Anyone who tells you that you can’t negotiate your lease is lying to you,” says Taghdiri.

And if they’re not lying, they just don’t know what they’re talking about. Either way, don’t listen to them. Walk or run away.

Also, do your due diligence. Knowing what you’re getting into before signing is on you. Taghdiri recommends you ask the following before signing anything:

Ideally, you’ll find a second-, third- of fourth-generation bar or restaurant space. Why? They can provide massive cost savings to you.

Do fight for the terms that are important to you. These include amount of the lease, the length of the lease, and any incentives.

However, don’t over-negotiate your lease. Do put yourself in the landlord’s position. They’ve invested significant capital developing the space and they need an ROI. Pick your most important terms and negotiate them. You risk a landlord walking away from a deal if you negotiate every single item and make things difficult.

So, you’ve found your perfect space. Do you know which type of lease you want? Not certain which is right for you?

No problem, because Taghdiri broke them down during his session.

First-time operators or owners entering an unproven market will likely want to first focus on modified gross or percentage rent leases. However, FSGs are certainly attractive.

Landing on a lease amount that you can live with is only part of the battle. Far too many people overlook the length of their lease, focusing too hard on the amount.

So, let’s take a look at some crucial factors you need to consider before signing anything.

You likely have a burning question searing itself into your brain right now. It’s a common question: “How much rent should I pay?”

There are a few ways to approach a satisfactory answer. The bullshit answer is, “Whatever you can afford for the space you really want.”

That’s the first step toward blowing a budget, blowing out already razor-thin margins, and skyrocketing costs.

One way to approach the how-much question is due diligence and comparables. What are the comps in your selected area? What are people paying in the neighborhood? What’s best for your business, and is that identified in your pro forma?

That said, Taghdiri did present a general lease amount rule. Try to keep your rent at 11 percent of gross sales, or less. Ten percent is even better, obviously. Anything less than that and you’re a master negotiator. 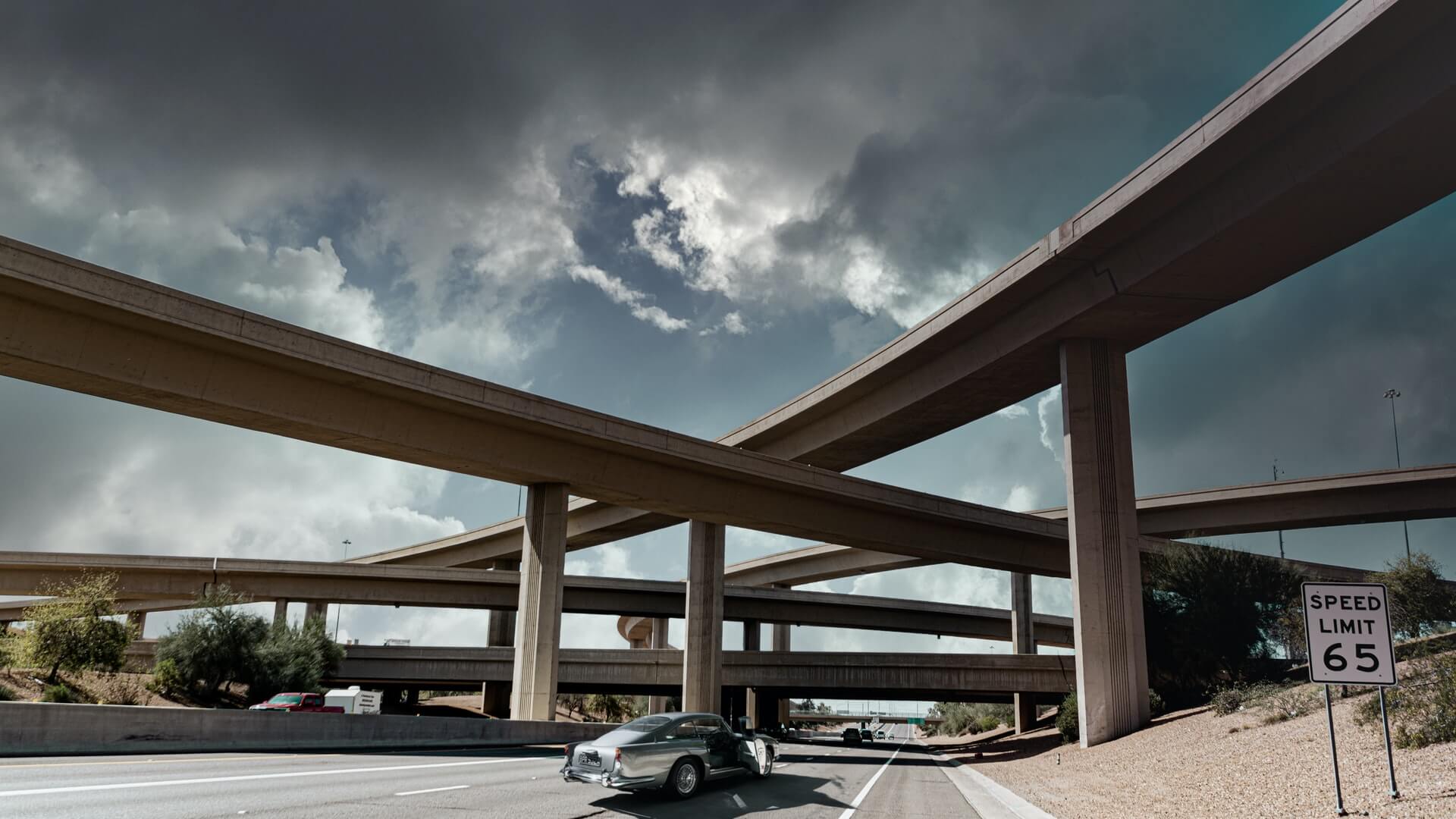