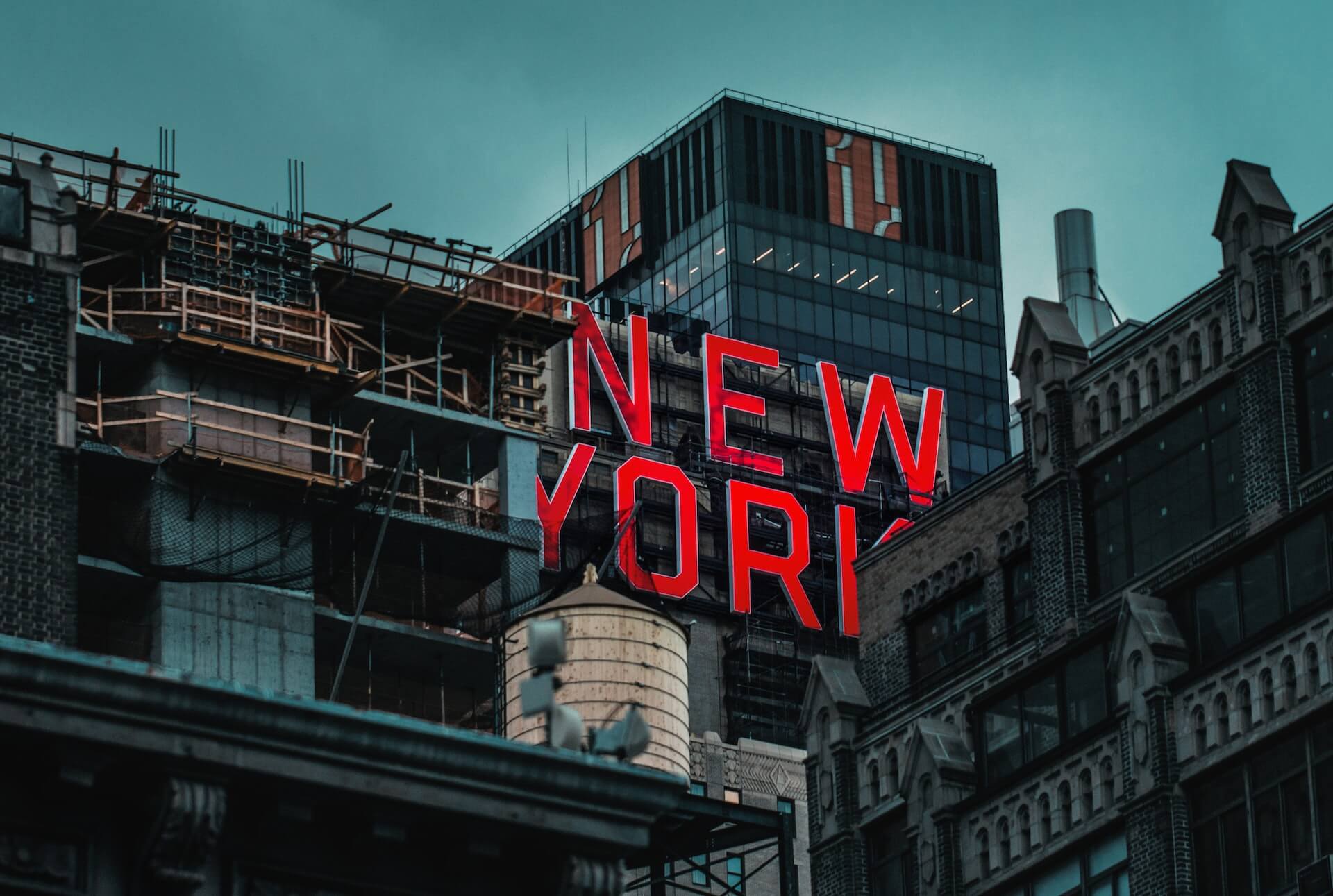 With a public hearing on the docket for December 16, the New York City Council is proposing “fairer pay for delivery workers.”

The move is a year in the making. Last year, the NYC Council approved legislation with the goal of improving delivery worker pay and working conditions.

Now, the council is moving to increase minimum wage for the 60,000-plus delivery workers in the city.

So, again, increasing the minimum wage for delivery workers in NYC will probably not go down well with companies like Uber, DoorDash, and Grubhub.

It’s possible we’ll find out before the end of this year. After the public hearing, the NYC Council will consider public comments. Then, the council could move forward and enact the legislation.

What’s in the Proposal?

Should the rule go into effect after the public hearing on December 16, minimum wage would rise to $17.87 per hour for third-party delivery workers. By April 1, 2025, that rate would increase to $23.82.

According to reports, Brooklyn Borough President Antonio Reynoso is in favor of the legislation as well.

“It’s absolutely unacceptable that the restaurant delivery workers who provide for so many in this city are not justly compensated for their time, reimbursed for their expenses or provided essential benefits,” says Reynoso.

So, how did the council arrive at the $23.82 per hour figure? Well, we actually have that information:

It appears the main reason is an incredibly simple one. In short, third-party delivery workers aren’t making minimum wage in NYC.

Per the Department of Consumer and Worker Protection (DCWP), delivery workers average less than the city’s $15 minimum wage. With tips, they’re averaging $14.18. And without tips? As one can imagine, the hourly rate plummets: $7.09 per hour.

In an argument likely to be cited in any lawsuit filed by DoorDash (or at least shared in a public statement), the company claims its delivery workers make almost $29 per hour.

Clearly, there’s a discrepancy somewhere. Either delivery drivers are woefully underpaid for the service they provide or multiple researchers are misinterpreting hourly pay data.

Several sources have cited a statement made by a DoorDash representative about the NYC Council’s proposal:

“Dashing allows so many across New York City to earn when, where and how often they choose,” says the rep. “Unfortunately, the proposed rule does not appropriately account for this flexibility or that Dashers are able to choose which deliveries they accept or reject.”

Their statement continues, addressing a possible rise in costs and drop in orders:

“Failing to address this could significantly increase the costs of delivery, reducing orders for local businesses and harming the very delivery workers it intends to support.”

Why Should I Care if I Don’t Operate in New York City?

We’ll see—quickly, apparently—if this proposal becomes law. Should that happen, there’s reason to assume similar proposals will pop up in other cities and states.

We’ll also see whether or not third-party delivery companies file lawsuits in response. They’ve done so for commission caps, after all.

At any rate, this is one to watch. Similar legislation could be coming to your market.