Dining Room Tech on the Rise 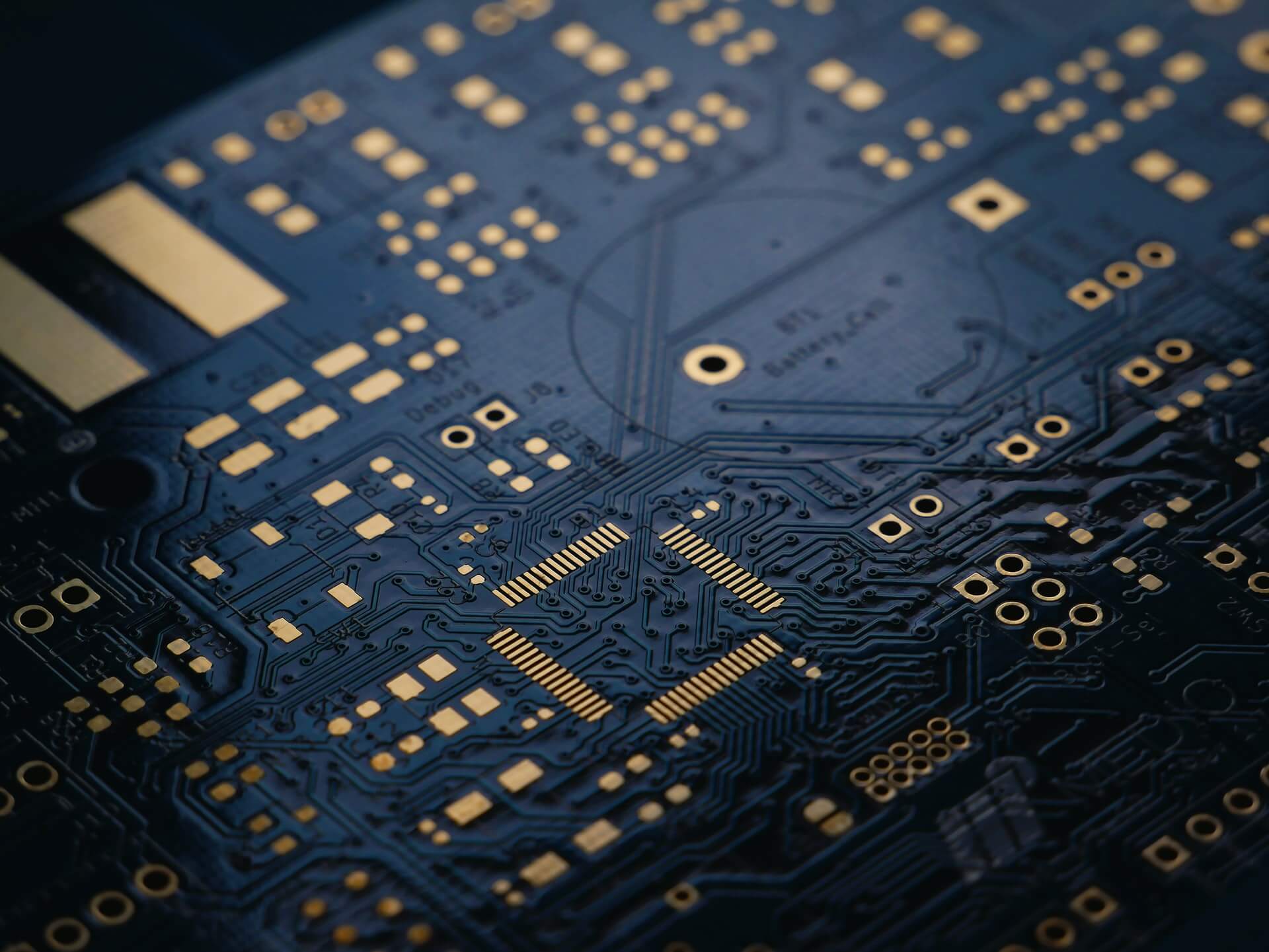 After years of restaurant technology adoption moving at a glacial pace, the industry now appears to be embracing innovations at light speed.

In fact, in just two short years some in the industry think it may be time to slow down. New tech can be exciting but jumping on every “innovation” is expensive, time consuming, and inefficient.

However, slowing down doesn’t equate to hitting the pause button.

Dining room tech was a topic of discussion at the 2022 Restaurant Leadership Conference in Scottsdale, Arizona. The two speakers agree that our industry needs to ease off the tech throttle a bit.

However, they also feel that tech innovations in the restaurant space will continue at a faster rate than they did pre-pandemic.

Industry professionals and consumers alike should be familiar with Ziosk. After all, Red Robin has been a client with tech company since August, 2012.

Anyone who has visited a Red Robin has certainly interacted with a Ziosk terminal.

According to DeFrain, there are some interesting consumer behaviors taking place in Red Robin dining rooms. When it comes to tech, guests appear satisfied to place orders for appetizers and desserts via Ziosk terminals.

As DeFrain sees it, the guest would rather not wait for a server for ordering those types of food items. However, guests do seem to prefer ordering entrees from a server.

That’s a positive in DeFrain’s opinion, as he believes that ordering must remain the domain of servers. While he contends that the tech-based ordering process needs streamlining, DeFrain doesn’t appear interested in taking it out of servers’ hands completely.

This makes sense; the server as an integral element of the guest experience. How can a casual dining restaurant build guest loyalty and deliver a memorable guest experience without an engaging front-of-house team?

Of course, dining room tech should do more than accept orders, summon a server, and offer tableside payments. Today, data is king. Powerful platforms collect as much useful data as possible.

To that end, DeFrain appreciates that Ziosk provides data Red Robin leadership teams can share with staff. For example, a server can be shown how much they’re making in tips during their shift.

In comparison to Red Robin, Texas Roadhouse took longer to sign on with Ziosk. In part, interestingly, this was due to the redesign of the terminal itself.

Turns out, Texas Roadhouse waited for a Ziosk terminal that took up less space and looked better on the chain’s tables.

Per Mujica (and any Texas Roadhouse guest), the in-person experience is core to the brand. Therefore, dining room tech must be an enhancement, not a detriment.

Like Red Robin, the chain has no interest in adopting tech that replaces FoH staff.

Another consideration regarding dining room tech should be important to all operators: The tech must be user friendly. According to Mujica, restaurant guests are happy to embrace tech innovations—if it’s easy to use.

So, operators must be careful and deliberate when choosing their tech stack. Generally speaking, native tech users (Gen Z) will likely be much quicker to learn how to use a particular technology than a Baby Boomer or even Gen X counterpart.

As such, operators must know their guests in order to adopt tech that enhances rather than alienates.

Another reason Texas Roadhouse chose Ziosk, per Mujica, comes down to mobile pay. In short, the chain didn’t like the mobile pay guest experience.

In terms of the future, Mujica predicts that handheld, tableside ordering is the future of dining room tech.

Like Mujica says, operators have now seen what tech innovations can do for them. In short, there’s no turning back.

And I agree with Mujica and DeFrain: it’s likely (and necessary) that tech development will slow a bit moving forward. Honestly, we all need room to breathe, consider the innovations available currently, and decide what works best for a particular business.

Likewise, I agree that tech can’t be allowed to alter the service model. Technology shouldn’t be seen as a replacement for staff.

Interestingly, restaurateur David Chang addressed this very subject during a 2022 RLC conversation. In his opinion, tech won’t replace restaurant roles, it will streamline them. At most, said Chang, tech will replace small, repetitive tasks, such as the physical flipping of a burger.

In closing, when deciding on the tech stack, operators should consider the following: ease of use for guests, ease of use for staff, streamlining of operations, and cost.

In this space, tech should never be embraced simply because it’s shiny and new. Not only is that costly in terms of investment, it can cost guest loyalty and visit frequency.