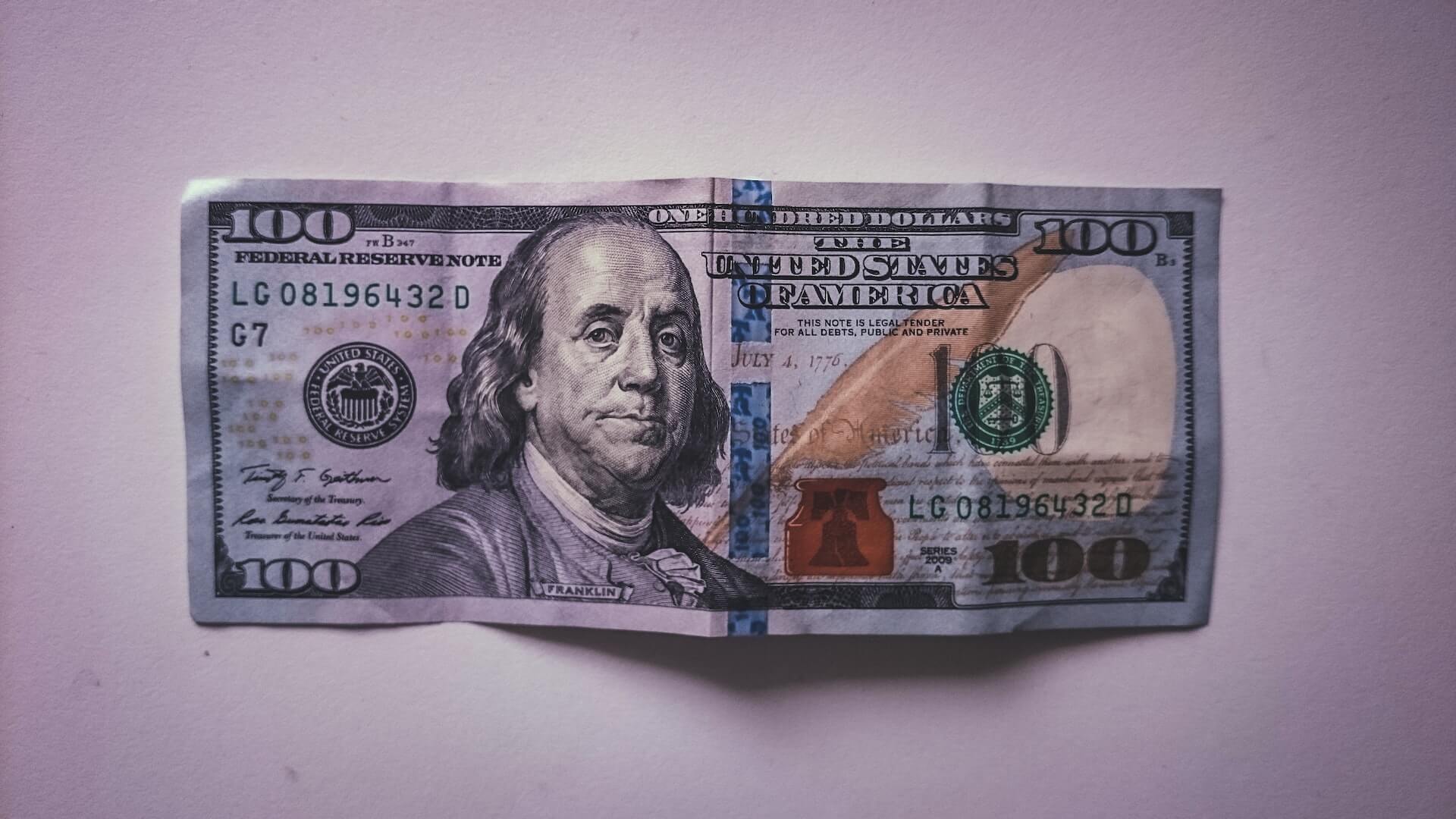 After receiving pressure from members of Congress and scrutiny from the industry and media, the SBA has released some RRF funds.

This comes after several months of inaction from the Small Business Administration.

The amount released on Wednesday, November 23 isn’t insignificant. However, the SBA disbursed less than half of the RRF money they’re sitting on.

Still, the news is welcome, particularly to the RRF applicants who finally received a grant.

Several months ago, the Government Accountability Office (GAO) investigated the handling of the Restaurant Revitalization Fund. Back in July, the fruits of that investigation came to light: $180 million of the $28.6 billion in RRF funding had not been disbursed.

Further, it was reported in back August that the SBA was partnering with the Department of Justice to “formulate a plan on how to distribute” the money.

Now, nearing the end of November, it appears the SBA and DoJ have finalized a plan. Two days ago, on the eve of Thanksgiving, the SBA released $83 million of the $180 million that was discovered in July of this year. If every applicant received the same amount, that works out to $491,124 per grant.

With any hope, this means the remaining $97 million will go to deserving grant applicants very soon.

Where did the Money Go?

We don’t yet know which RRF grant recipients received a portion of the $83 million released this week.

What we do know is:

It’s logical that the disbursement of the $97 million in remaining RRF grants will follow the same procedure.

Statements on this Week’s Developments

This week, both the Small Business Administration and National Restaurant Association made statements about the release of $83 million in RRF funds.

“This week, the U.S. Small Business Administration (SBA) began distribution of returned funding in the Restaurant Revitalization Fund (RRF) program, following the program’s closure in June 2021. In doing so, the SBA worked with the advice of the Department of Justice on a plan to distribute the remaining funds, approximately $83 million,” reads a press release from the SBA.

“In addition to other SBA assistance programs, the RRF has helped more than 100,000 restaurants and other food and beverage business owners survive the pandemic,” continues the administration’s statement.

Sean Kennedy, executive vice president of public affairs for the NRA, said the following about this week’s disbursement:

“The SBA’s action represents the final chapter of our nearly three-year effort to secure dedicated federal pandemic relief dollars for local restaurants. Today’s announcement is great news for those 169 operators fortunate enough to receive an RRF grant, but hundreds of thousands more are struggling with uncertainty.

“We must continue to look forward because the enormous challenges of the industry will continue beyond today. From the recruitment of employees to the constantly rising costs for food, running a restaurant right now is a daily struggle. There are steps the government can take to support restaurants in every community, and we will continue to press for solutions at the federal, state, and local level.”