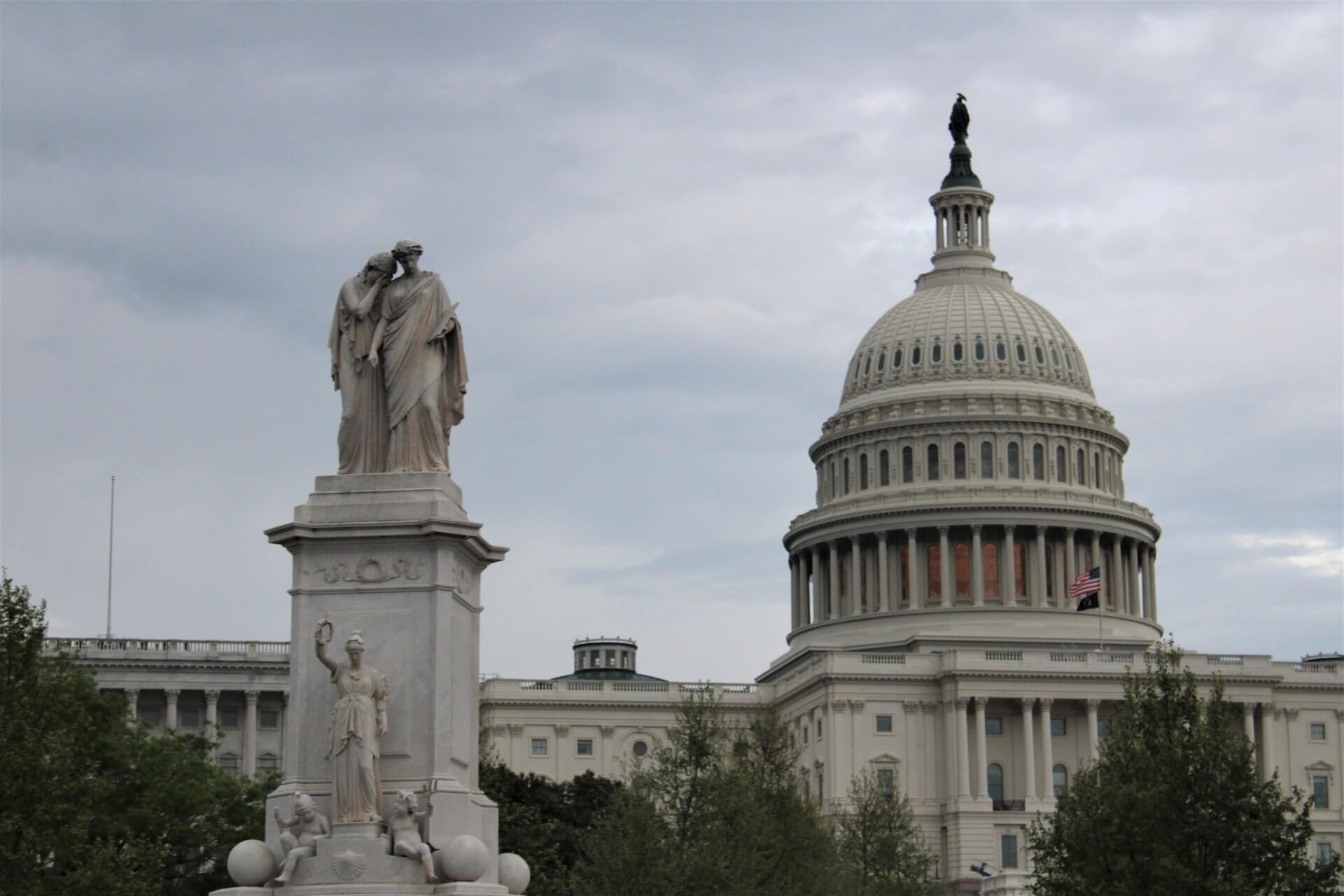 One week after the Restaurant Revitalization Tax Credit Act introduction in the Senate, a companion bill is in play.

This time, the bill is a bipartisan effort. Representative Earl Blumenauer (D-OR) is the sponsor of HR 9574. Joining him are Reps. Brian Fitzpatrick (R-PA) and Dean Phillips (D-MN).

HR 9574 is nearly identical to the Senate version, S.5219. In fact, the only real difference relates to number of employees.

Just like the bill in Senate currently, the House of Representative bill proposes a $25,000 payroll offset for restaurants.

In terms of eligibility, HR 9574 is identical to S.5219: Restaurant Revitalization Fund applicants. More precisely, eligible applicants that applied for but didn’t receive an RRF grant.

Further eligibility requirements are as follows:

If you’re familiar with the Senate’s version, which predates the House version by a week, you may be wondering about the difference between the two bills.

Well, it comes down to number of employees. For the Senate bill, restaurants with ten employees or fewer could be eligible for the maximum payroll tax credit. That credit, again, is up to $25,000 for 2023. For every employee over ten, the refund cap drops by $2,500.

However, the House bill approaches number of employees a bit differently. Restaurants with ten or fewer employees would receive the full $25,000 payroll tax offset. For restaurants with between 11 and 20 employees, the offset would be “partially refundable.”

Of course, time is of the essence for our industry. This isn’t lost on Rep. Blumenauer—an author of the RESTAURANTS ACT of 2021—or his co-sponsors.

“Restaurants and their employees were hit harder than any other industry during the COVID-19 pandemic,” says Rep. Blumenauer. “The federal government has provided some help to these institutions through the Restaurant Revitalization Fund, legislation based on my RESTAURANTS Act. But the program has fallen short, with only one-third of all applicants receiving funding.”

Hope, as the saying goes, isn’t a strategy. But hopefully at least one of these bills is floored, voted on, and passed in January. Too many deserving restaurants have had to endure an agonizing series of RRF roller coasters.

To continue introducing bills—hope—just to watch them fail to go anywhere is becoming cruel at this point.