Restaurant Revitalization Back on the Table? 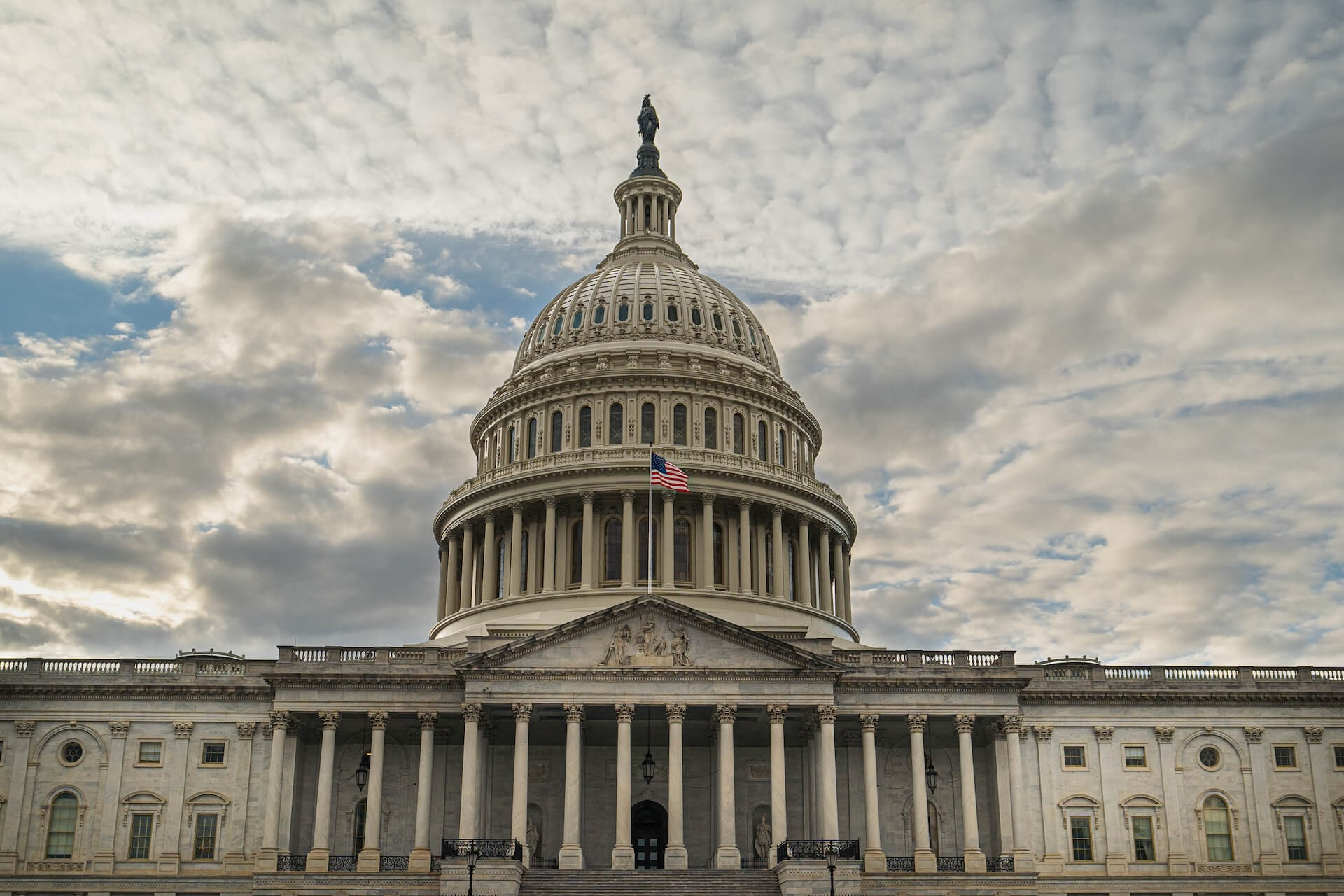 After watching the Restaurant Revitalization Fund die a slow, painful death earlier this year, three senators are trying to help the industry again.

Three Democratic senators seem to think that the RRF battle isn’t over. Senators Ben Cardin (D-MD), Sherrod Brown (D-OH), and Patty Murray (D-WA) are trying once again to help RRF applicants. As a refresher, Sen. Cardin is among the original RRF legislation authors.

Last Thursday, the senators introduced the Restaurant Revitalization Tax Credit Act. Now, before we get into the details, it appears this bill is a stop-gap of sorts. A statement from Sen. Murray suggests as much.

It’s safe to say a significant number of operators prefer replenishment of the RRF to a tax credit. However, this could represent a step in the right direction.

For those with an interest in dissecting the bill, the text in its entirety is here.

In summary, here’s what Sens. Cardin, Brown, and Murray want to see become law: a payroll offset of $25,000. Of course, it’s not that simple—there are requirements and nuances.

First, the only eligible restaurants are RRF applicants who didn’t receive a grant. Second, the restaurant must prove:

Additionally, applicants must have been operating at least as far back as March 14, 2020. There’s also a payroll tax requirement: the applicant restaurant must have paid the taxes in at least two quarters in 2021. But wait—it doesn’t end there.

Restaurants with ten or fewer employees could offset a maximum of $25,000 in payroll taxes for the entirety of 2023. However, for every employee over ten, the refund cap drops by $2,500.

So, this bill appears to target very small operations for assistance. Assistance, we can only hope, that’s meant to help until the Senate and House replenish the RRF.

After all, Sen. Murray did say this bill—”bills like,” to be precise—is meant to “help keep restaurants afloat.”

It’s difficult to view this effort through anything but a skeptical lens given what happened earlier this year. And hope, as the saying goes, isn’t a strategy. But I suppose this bill represents a glimmer of hope that the estimated 175,000-plus RRF applicants who never received a grant may still get the help they deserve.