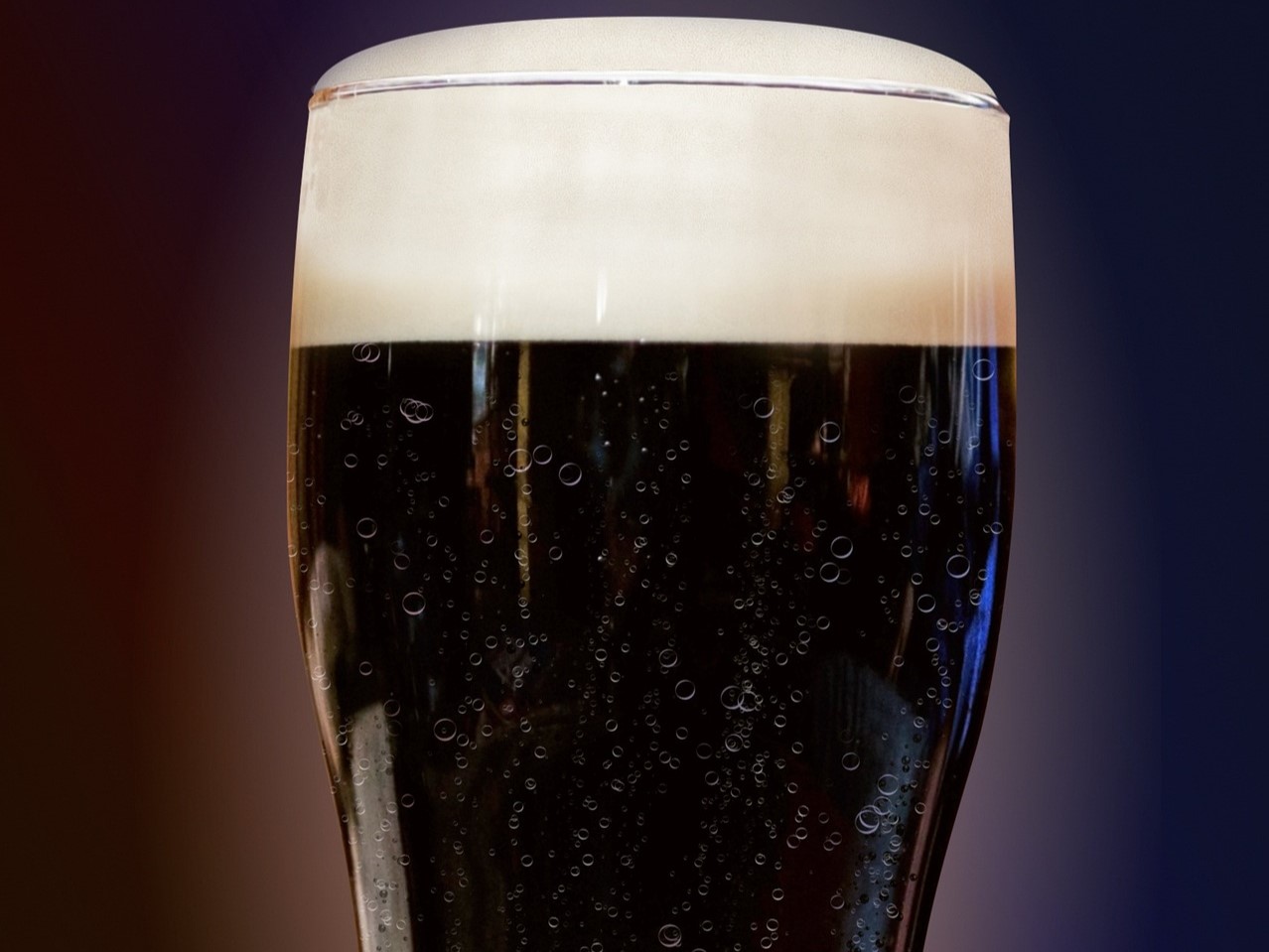 In just over two weeks we celebrate a rich, dark beer style with sweet malty characteristics that traces its history back to the 18th century.

Once a favorite among the working class in London, Baltic Porter is seeing a resurgence. This is, unsurprisingly, driven largely by interest from the craft beer world.

That should give operators enough time to prepare. One of the best ways to drive interest in this holiday—and beer style in general—is to look into local breweries. Craft breweries, brewpubs, and microbreweries around the world release Baltic Porters to celebrate this holiday.

Locality and hyper-locality are, as we know, important to many guests. That makes it a smart move to develop relationships with local brewers, distillers, farmers, vintners, etc.

Operators who don’t yet have those relationships need to commit to changing that this year. And, hey, Baltic Porter Day is an excellent reason to begin that change and approach local brewers.

In the 1700s, high-hop Pale Ale wore the beer crown in England. However, some small breweries made a run at the throne. They wanted to see a dark beer on top.

So, according to some beer historians, brewers looking to take on Pale Ale began with sweet brown beer. The beer was higher-hopped, dark, and higher alcohol with cocoa, chocolate, and coffee notes.

Porter was born, named for the working class people who embraced it: dock and street workers.

Eventually, the production and reach of Porter of small brewers was overtaken by larger breweries. This is largely due to maturation time, which translates to higher costs; it can take six to twelve months for a Porter to mature.

Over time, Porter found its way to Northern Europe, including Estonia, Latvia, and Lithuania. Those three countries are known as the Baltic states.

Brewers in those countries tried their hand at Porter production. Importantly, Baltic state brewers put their own spins on Porter. Notably, they replaced ale yeast with lager yeast.

Additional changes include replacing British hops with Baltic hops, and blending pale and dark malts. Baltic brewers roasted the malts in a drum kiln. The invention, created by Daniel Wheeler, allowed brewers to roast malts without burning them.

The Baltic Porter was born.

Curious operators and teams can find the official Beer Judge Certification Program guidelines for the this style here.

As a quick summary, the following are keys to Baltic Porter:

Since this beer tends to range in ABV from 6.5 to 9.5 percent, it’s wise to serve this beer with food. Think hearty fare, like barbecue, chili, and burgers, and Gouda as a cheese pairing.

Of course, local brewers should be able to offer up their own ideas for food pairings. After all, they know their beer better than anyone else.

As some sources note, people often serve Baltic Porter in a snifter. However, a pint glass is perfectly acceptable for this beer style.